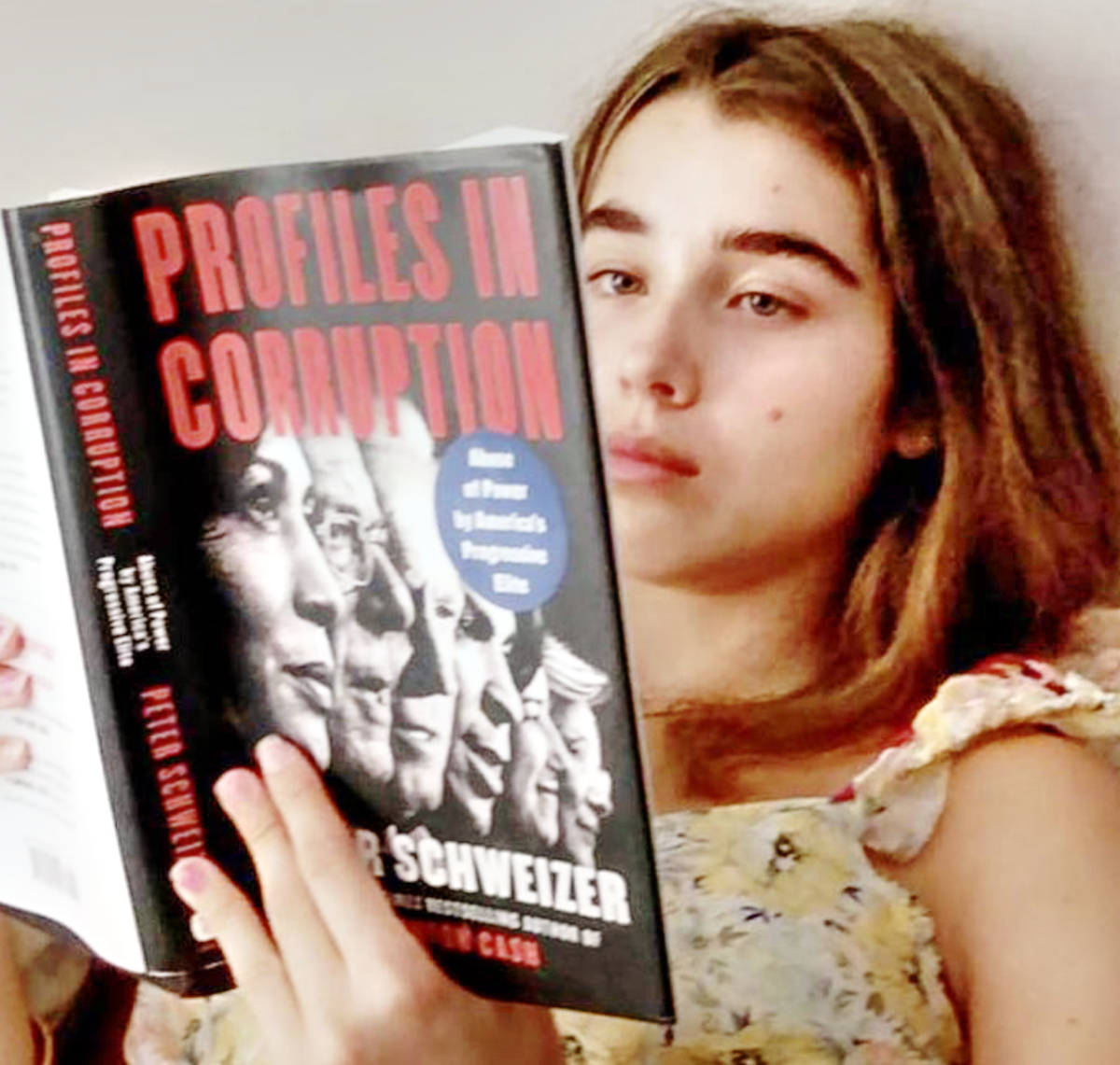 There’s only so much we can reveal here, but we have seen a small tip of the iceberg that truly incriminates the Biden crime family.

Due to mass biased censorship, the DS can only briefly describe what is out there now all over the internet. Any information is freely available on the internet if you bypass Google and do your own research using targeted sources.

Not only is Joe Biden allegedly solidly implicated in taking illegal backhanders from dodgy Chinese and Ukrainian businesses, now his own daughter, Ashley Biden, has suggested in her diary that she was molested by her own father during inappropriate showers the couple took when she was a child. This obviously ties in with Joe Biden’s creepy photographs sniffing women and children, and other inappropriate behaviour even during C-SPAN photo shoots. SOURCE: NationalFile.com

Joe Biden’s son, Hunter, who allegedly admitted to his father in a text message that he had sexual relations with his 14-year-old niece, Natalie Biden, is now undercover and nowhere to be seen.

Maybe venture to 4Chan, as Chinese dissidents against the CCP regime are flooding the place with even more photos from the Hunter hard drive.

In one video Hunter Biden is filmed receiving foot gratification from a female whilst smoking a crack pipe. That’s all we can reveal here, purely because of the censorship and cover up by the socialist controlled media.

There may or may not be some information from here if you follow through.

There is no way any of the mainstream news outlets can call themselves news services, or journalists because they are completely ignoring the biggest scandal in political history at the moment. You are not a journalist if you ignore this Biden story, you are a paid biased slave to political masters, and are ignoring the basic tenets as well as responsibility of journalism. Your cowardice and inaction, will never be forgotten — you are a disgrace to the mantle of journalism and a free, fair press. Do not ever call yourselves journalists ever again. You are a sham, a shameful cowardly disgrace to journalism.