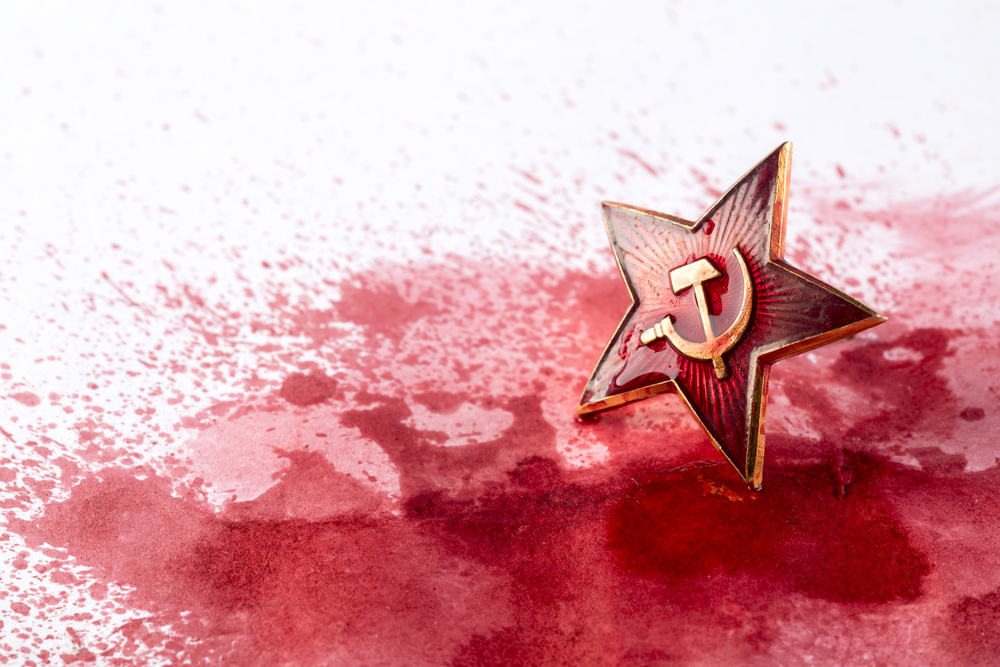 Many protected socialist celebrities, luvvies, and assorted leftist sputum, are positively celebrated when they wish death on people who are not of their political persuasion. You see the posts on Twitter, and Facebook, casual remarks wishing death on this person, that person.

It’s okay though, these people are supremely protected by double standards, they are in fact celebrated for their vindictive nasty words because anyone who is not a socialist or a communist is effectively the enemy. Josef Stalin, would no doubt have been proud of these people, because he himself wished death on millions of people, and indeed acted upon his wishes by effectively erasing over 23 million humans from the face of the earth as did Chairman Mao by killing 78 million humans.

The people who control social media, are of course of the same political persuasion as the death wishers, and they happily turn a blind eye to these grubby protected celebrity scum, simply because their operation is a biased one where it comes down hard on conservatives, libertarians and anyone else who does not tow the socialist agenda of the day.

If a conservative were to utter a single wishful death notice on some socialist celebrated soviet comrade, all hell would break loose. It would be cancel this, delete that, erase accounts, and even call in the police if necessary, but a leftist is allowed to say the evil things they say, wishing death on people is perfectly viable, because anyone who is not a Marxist socialist is a Nazi. Anyone who is not a socialist or communist generally would not stoop down to the vindictive level of the socialists anyway. For socialists, if a person is slightly to the right of their spectrum they are immediately tarred and feathered, singled out for mob justice, harangued, then expelled forthwith.

Naturally, when the U.S. President Donald J. Trump fell ill with Covid-19 the animals all came out of the woodwork, wishing death upon the president. There was a certain amount of glee amongst the socialists, here was their moment of triumph, and they all patted themselves on the back as they all wished a grizzly painful death for Trump. If the tables had been turned though, and it was a Democrat president who was getting nasty death comments, then the social media companies would come down hard, as would the Marxist morality mob replete with outrage, and incandescent triggered rage.

This is why leftist social networks like Twitter and Facebook, and YouTube are now just socialist echo chambers. The NPCs all spout the same lingo, one says one thing, the others say the same, and they all go around in a big circle jerk yanking each other off to the same platitudes celebrating their superiority over all others. No other opinions are allowed any more, and if anyone dares to step out of line with a thought of their own, the fireworks start with intense ferocity.

The socialists say we are all equal, but that’s certainly not true when it comes to social media and the media in general. Equality only works when they have the ultimate power to ban you for having an opinion they have not thought about or agree with. It is nigh on impossible to search on Google’s search engine any more to find a news source that is not devoutly socialist in nature. The Marxist bias is now so entrenched it is impossible to shift.