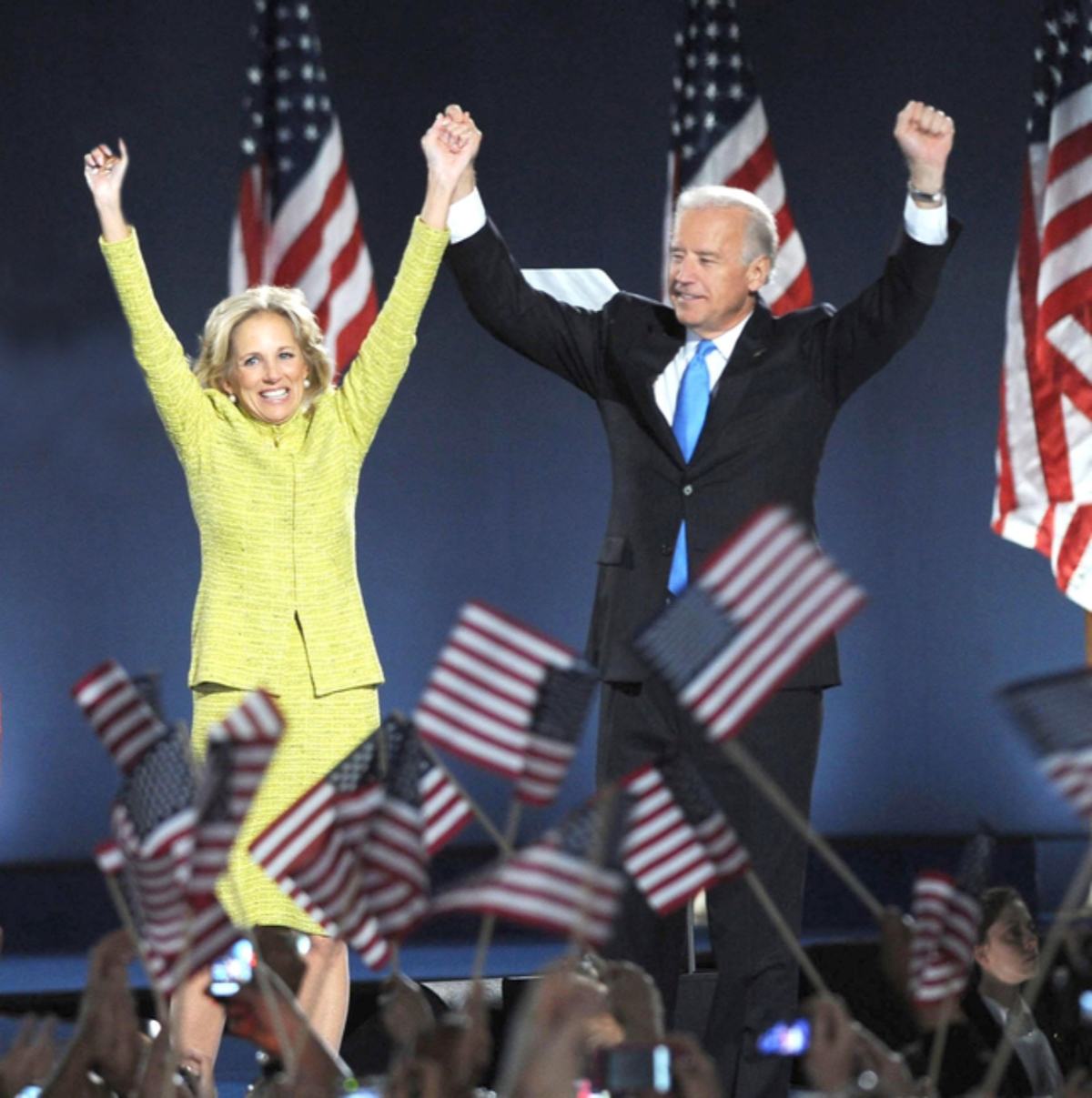 There’s been real fear in the eyes and faces of Democrats in recent weeks when the Teflon Don’s polling seems to be catching up to Creepy Joe Biden’s figures.

Everything will be okay for the Dems during the election count though because arch Trump rival billionaire, Michael Bloomberg is financing a company called Hawkfish to skew the results if need be to favour Biden.

Hawkfish has a contract with American Bridge, a well-funded PAC that will use the company’s data to direct propaganda messages to Trump voters in the pivotal states of Pennsylvania, Michigan, and Wisconsin.

Hawkfish is also announcing a previously undisclosed deal with another Super Pac, Unite the Country, run by former Biden aide Mark Doyle, who said that Hawkfish had “profound reach and a tremendous digital infrastructure.” Among Unite the Country’s big donors are LinkedIn founder Reid Hoffman and Richard Blum, the investment banker married to Senator Dianne Feinstein.

Mail-in voter fraud will be the tool of choice to change votes in the last minute.

“Each person can send in five votes for Biden, or you can even go for ten if you really want. Put your dead parrot that died in 1984’s name on the voting slip if you want, maybe your dog, your cat and deceased grandma who died ten years ago. Remember folks, Joe Biden needs these votes. If every person sends in multiple votes, it all makes a difference, and no one will be any wiser. You think they check votes? It’s as easy as pie!” one Democrat allegedly revealed.

This is the secret Democrat technique that could very well seal a victory for Joe Biden, and Hawkfish CEO Josh Mendelsohn will ensure his company will be working 24/7 and commit every trick in the book to ensure a Democrat win in November.

Ballot Harvesting is another technique that will also be utilised by the Democrats to ensure a win. This technique is allowed in 26 states and is a practice in which a voter fills out an absentee ballot, seals it in an envelope and does all the required security checks, like signing the back of the envelope so election experts can verify who voted. Then they entrust it to another person, who drops off the ballot at a mail centre or ballot drop-off location.

In California, campaigns can legally go door-to-door as often as they want and offer to collect the filled-out ballots and drop them off to election officials. This is why the state of California will always be Democrat, because they have the electoral system completely stitched up, and it’s legally viable within their state to conduct underhand techniques to deny the Republicans their voting voice.

On election night, it may seem that Trump and the Republicans are ahead, but when the fraudulently Mail-in and Ballot Harvested submitted Democrat votes are counted, this could very well skew the few teetering states like Florida, and Pennsylvania in favour of the Democrats giving them an overall majority.

It is no secret the Democrats will do anything to get Trump out of office, as we have witnessed countless times since 2016. It is no surprise that voter fraud will be totally acceptable to ensure a Democrat win, and once done and dusted, no one will be able to prove otherwise.