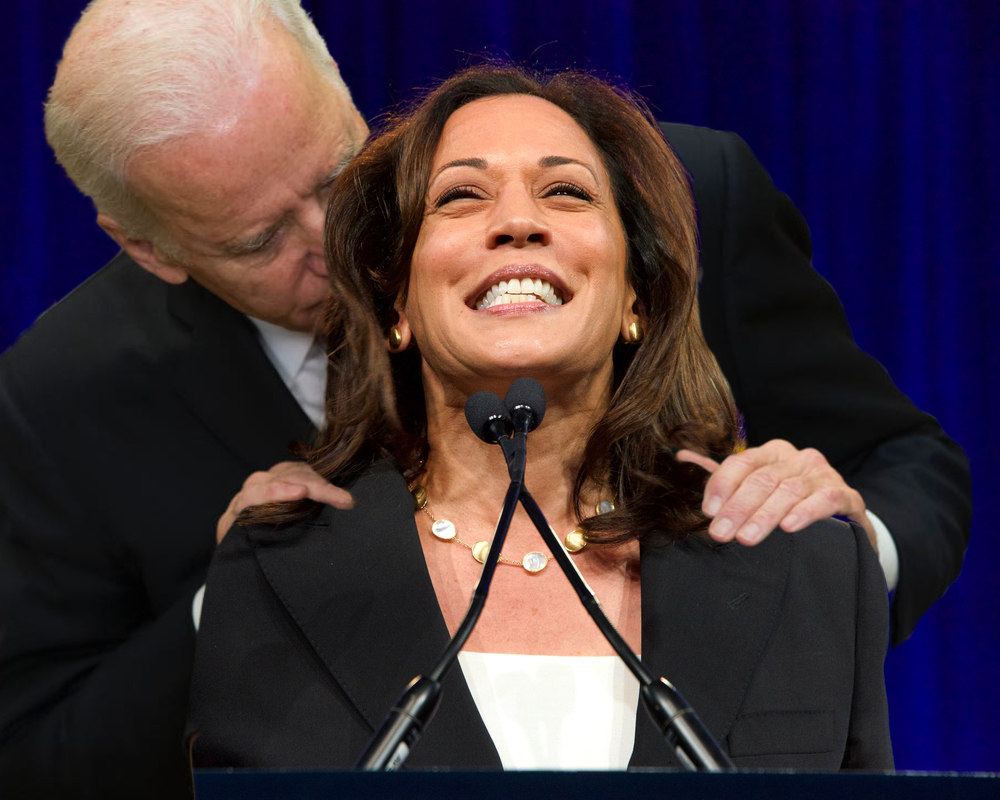 After black members of the democrat party threatened to boycott Joe Biden if he did not pick a black woman for Vice President, it seems that Biden’s team finally capitulated to the blackmail, picking Kamala Harris.

“It was either that or more riots, and a Trump win,” one senior democrat said.

Gone are the days when candidates were actually picked for their ability.

Senator Kamala Harris will now be Biden’s running mate, building a solid support for the all important democrat black vote.

Harris, the daughter of immigrants from Jamaica and India, will now put the Trump campaign further on the back-foot, as it is already deeply mired in a Covid malaise.

Harris will be the first woman and the first Black vice president if elected.

“What we have here is not only the first black VP but the first black female VP, and because we can’t see Biden doing a full four-year term, she’s going to be the first female black President of the United States, either Biden is going to pop his clogs before his term ends, or his already deranged spongified brain will give away completely, and he will be a vegetable. A lot of blacks are counting on that. Kamala will become president through the backdoor essentially,” an electoral observer revealed on Capitol Hill, Tuesday.