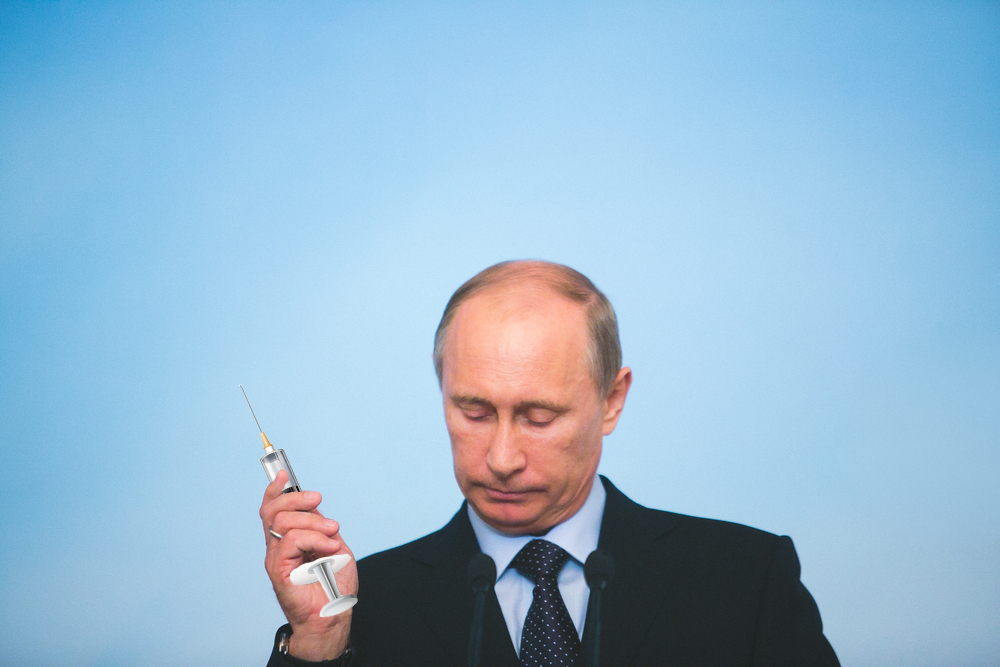 In Russia, when the KGB/FSB say they’re going to vaccinate someone that means they’re going to make you disappear. This is why, when Vladimir Putin says he has a coronavirus vaccine, it should be taken with a pinch of salt, and a few drops of polonium maybe.

“I vaccinated the problem, it is now cured,” an FSB hitman revealed after giving their mark a dose of deadly poison.

Just as Stalin vaccinated 40% of the Russian population from living, during his reign of terror, so too does Putin hope to vaccinate many undesirables.

Claiming he even vaccinated his daughter, Putin gave a wry smile to the cameras on Tuesday.

Since her vaccination, Putin’s daughter has not been seen around, and many think she must have pissed her father off severely to be vaccinated with such speed.

“She was giving a bad name to him, so he had her vaccinated, now no one knows where she got to. First there was a problem, then it was given a vaccine, and the problem was cured. Living for some people is a problem, and for that, we always have a vaccine, a cure,” Anatoly Vodka, an FSB agent revealed, before he himself was vaccinated, and strangely not seen again.