“I just pick people up, they pay me a fare and then when they get to their stop, they get off,” Ranjit Muktar, has told the India Times newspaper.

Mr Muktar‘s bus route takes him across New Delhi which is a huge sprawling traffic filled city, and at no time does he get the urge to phone his mates for a gang raping session on the buses.

“As I said earlier, I do the driving, then when the bus stops I make sure people get on and off without problems. I nearly hit a cow the other day, but thankfully it moved away just in time.”

The Indian bus driver has come under fire from other bus drivers for his non-raping activities but is adament that he will carry on with driving a bus through the streets of Delhi.

Chandra Gupta, a bus driver from Delhi’s main bus depot said: “He is giving us Delhi bus drivers a bad name by not raping.” 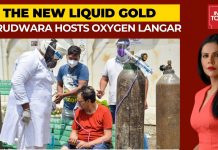 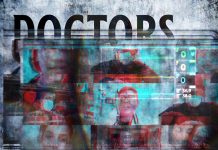