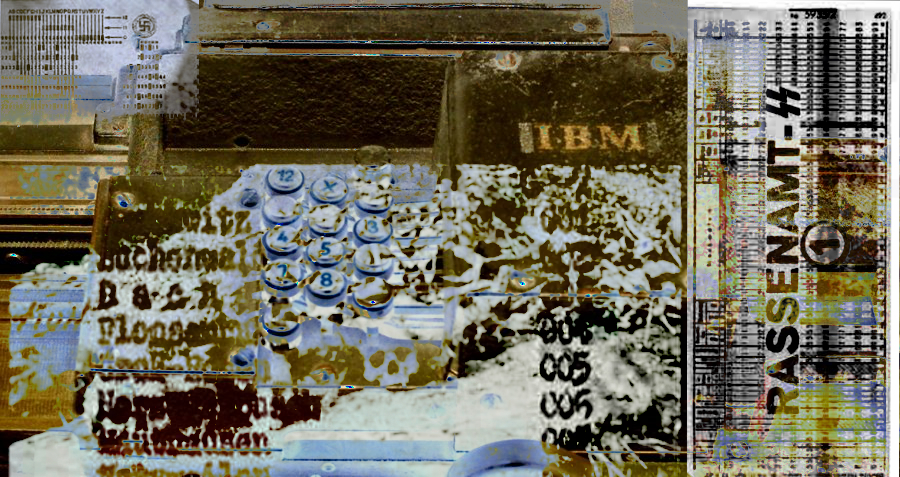 IBM has said the company will stop developing or selling facial recognition software due to concerns the technology is used to promote racism. In a letter to Congress, IBM’s CEO Arvind Krishna said the tech giant opposes any technology used “for mass surveillance, racial profiling, violations of basic human rights and freedoms.”

Coming from a company that helped the Nazis in World War II to track the mass of data regarding repatriations and Holocaust deaths, this current virtue signalling exercise by IBM seems a little suspect. IBM is probably ditching the facial recognition program because it is not financially viable.

IBM and the Final Solution

Nazi Germany was the second most important customer of IBM after the lucrative U.S. market. The 1933 census, with design help and tabulation services provided by IBM through its German subsidiary, proved to be pivotal to the Nazis in their efforts to identify, isolate, and ultimately destroy the country’s Jewish minority.

Machine-tabulated census data greatly expanded the estimated number of Jews in Germany by identifying individuals with only one or a few Jewish ancestors. Previous estimates of 400,000 to 600,000 were abandoned for a new estimate of 2 million Jews in the nation of 65 million.

Data generated by means of counting and alphabetization equipment supplied by IBM through its German and other national subsidiaries was instrumental in the efforts of the German government to concentrate and ultimately destroy ethnic Jewish populations across Europe.

Every Nazi extermination camp maintained its own Hollerith-Abteilung (Hollerith Department), assigned with keeping tabs on inmates through use of IBM’s punchcard technology.

Without IBM’s machinery, continuing upkeep and service, as well as the supply of punch cards, whether located on-site or off-site, Hitler’s camps could have never managed the numbers they did. IBM thus assisted the efficient killing of millions of people within the extermination camp system, clinically recorded on the punch cards and collated via the IBM machinery. 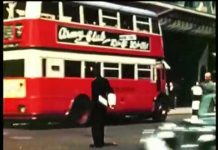 Brexit Betrayal: How Britons Forgot Their Past