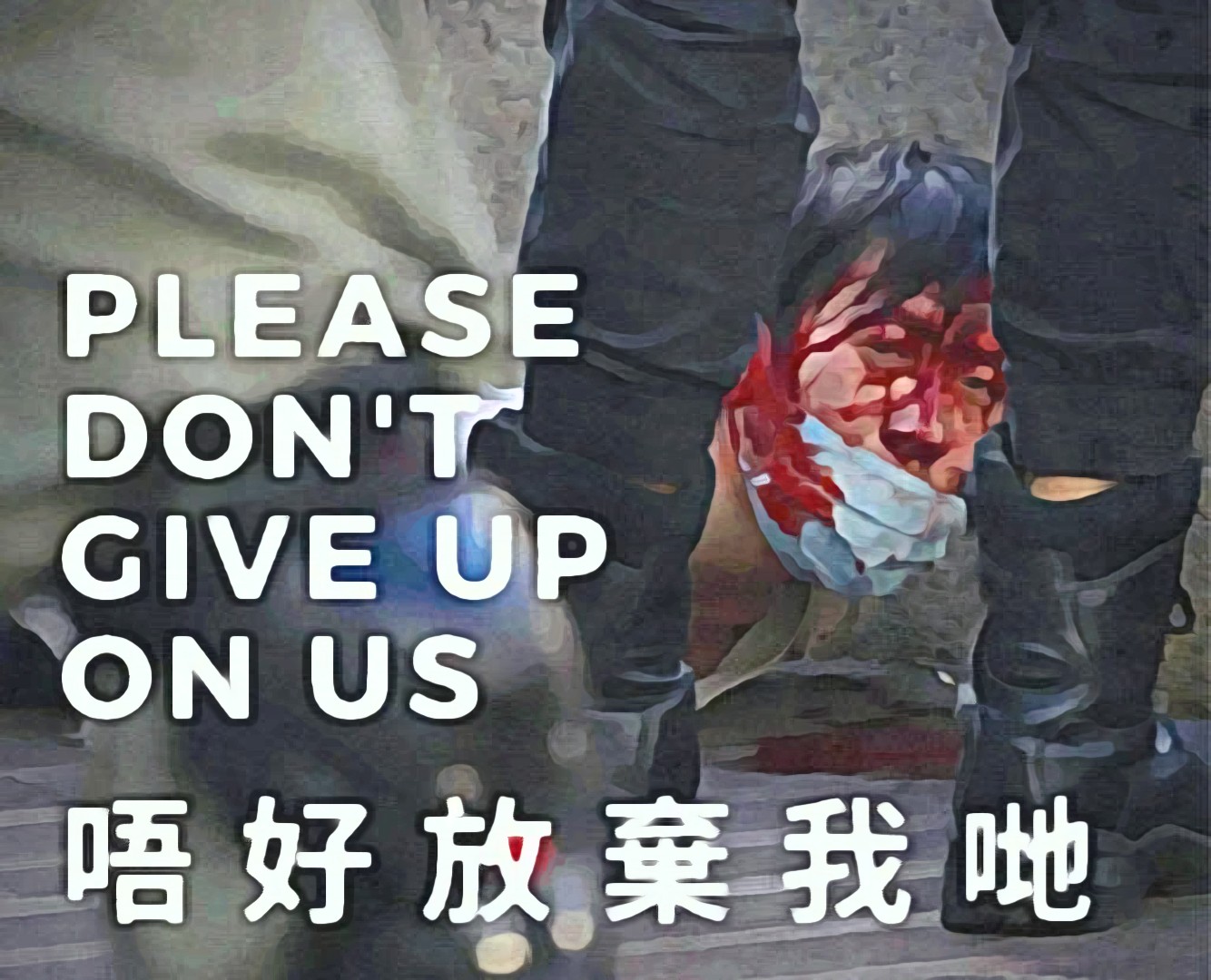 Can anything be done to save the ever creeping communist Chinese manoeuvres over Hong Kong?

What can be done by the supposedly last bastion of global democracy — the West?

China confirmed on Friday that it would effectively bypass Hong Kong law to implement national security laws, which have long been resisted by residents who fear they will erode freedoms of speech, assembly and the press.

The West must no longer be seduced by cheap Chinese communist slave labour to make low quality plastic products that break easily and are sold in places like Walmart. We must assume that the days of cheap manufacture in Chinese prison-like factories are over, and the lure of massive profits by Western companies and their vast markups once they sell their Chinese products in the West are over.

The West must stand for democracy and the right to freedom of speech, as these tenets are extremely important. We must boycott China, we must bring sanctions upon the evil Chinese regime which is now waving its iron fist all over the South China Sea and even has its eyes on Hong Kong, Australia.

All trade and cooperation with China must be halted by all Western nations as a sign of unity against communist aggression, and this has to include EU countries. Unfortunately, the EU itself models its policies and collectivist ideals from China, so the EU will be a tough nut to crack.

The coronavirus pandemic has emphatically shown that China is a hindrance on the West, especially under the dictator, Xi Jinping, who definitely needs to have his fat head flattened a little to accommodate for the many lies and acts of treachery as well as barbaric crimes his regime has committed.

Hollywood producers who kow tow to Chinese money men to create films with propaganda embedded within the reels of cellulite must wean themselves off communist money.

The United Nations must reduce its preferential treatment of China, and aim to preserve the developed Western nations from the threat of communism and brutal totalitarianism.

The only way China should ever be accepted back into the International community is by rejecting communism and adopting true democracy. Also, once democracy and real elections are implemented, there should be more transparency between China and the West.

In the past, certain Western academics schooled the Chinese on how to adopt  communism, it is now time to help the Chinese adopt democracy.

With the CCP and Xi Jingping’s politburo firmly on a course for war with the West, it is hard to see any form of change occurring any time soon. This is why the West must not lose its democracy and rights, and must embrace freedom of speech and expression now more  than ever. The communist factions in the West, have tried for decades to align Chinese communism with the West, but people like Obama thankfully failed.

Meanwhile,  Hong Kong will be the man in the middle, with grave consequences.