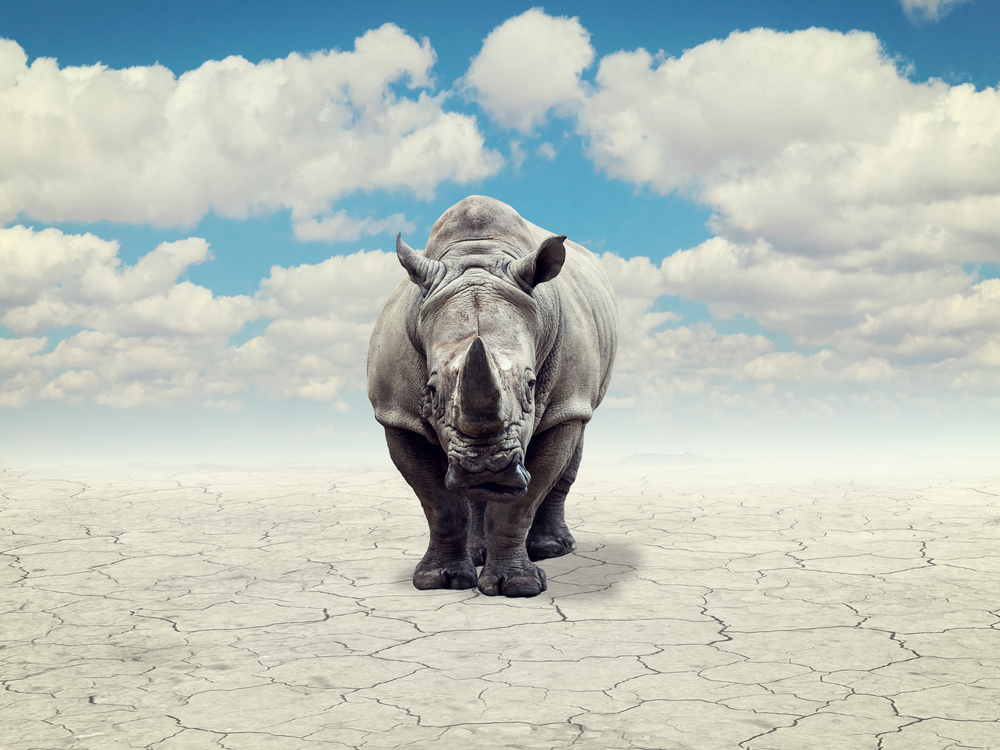 Since 2017 Stand Up for Towel Day has provided a place to gather after a long day of towel carrying for stand-up comedy, slam poetry, sketches, improv and more in homage to H2G2.

This year, we’ve teamed up with Stand up for Towel Day curator Rachel Wheeley to bring you 2020’s edition of the event.

Due to the UK’s COVID-19 lock down, we now ask you to grab your towel and join us for ‘Stay in for Towel Day’ from the warmth and comfort of your own sofa.

Douglas was passionate about wildlife. In 1985 he travelled around the world, seeking out some of the most endangered species, including Northern white rhinos, resulting in the ‘Last Chance to See’ radio series for the BBC.

He became a founder patron of Save the Rhino in 1994, climbing Mount Kilimanjaro in rhino costume in the same year.

Douglas was a dedicated spokesperson for Save the Rhino until he died in 2001.

RSVP for the streaming link https://www.savetherhino.org/get-involved/events/stay-in-for-towel-day-2020/