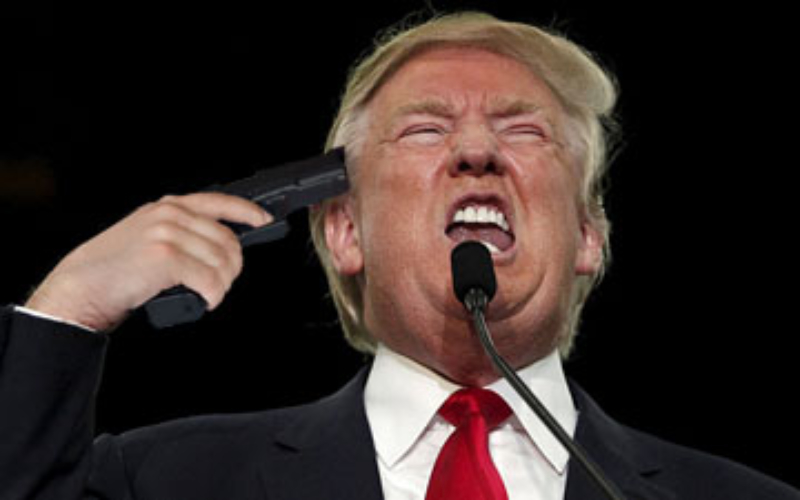 Yes, the WHO made mistakes, and yes, the biased China-centric WHO chief was installed after massive Chinese lobbying, but as the biggest donor to the organistation, has Trump now shot himself in the foot by cutting America’s $400 million funding?

What’s $400 million to the overflowing coffers of China? Now that America is out, China will take over the WHO completely, as it is already compromised by a corrupt chief who is controlled by China anyway.

The world will be taking direct orders from China soon under the auspices of the heavily China controlled WHO and will up their measly $40 million stake.

Unfortunately, Trump’s tantrum against the China-centric WHO, who cannot even name the word ‘Taiwan’ may be a gift to the communist country who during the coronavirus pandemic are trying their best to increase their standing in the world order.

China is already increasing their factory production whilst the West is locked down and impotent. The Chinese virus is infecting many NATO auxiliaries and departments, weakening them as China watches with eagerness before it strikes.

“In China, we only had 2,100 deaths from coronavirus. In America they have that amount of deaths per day. China is superior nation to America, and we will now take over WHO by increasing funding to $600 million.” a communist health politburo member said after the Trump decision to cut WHO funding came through the news wires.

Whilst the West is caught in the headlights not knowing which way to turn, and every day losing thousands of taxpayers, China is rising from its stupor to rule over the global order by utilising its vast cash reserves to swoop on the weak Western nations fighting a virus that China exported to the world.

Survival of the fittest, the Darwinian mantra has never been truer than now in a world tainted by a Chinese virus that punishes those who do not adapt quickly, or increase their strength.