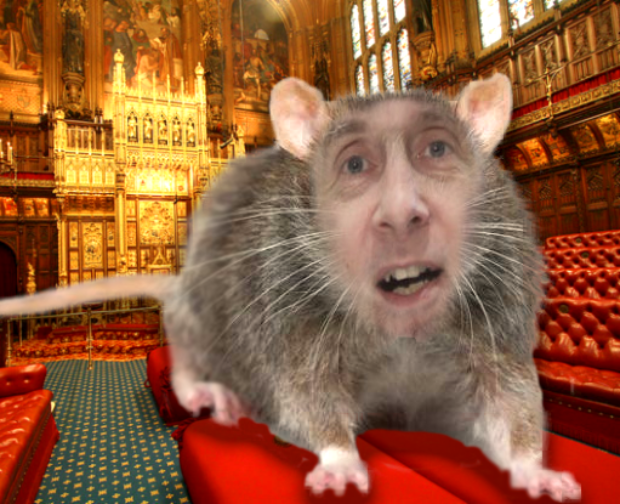 As the Brexit celebrations come up to mark the final advent of the will of the people and democracy being exercised after three years of Remainers trying to block the result of the EU Referendum, there are still voices of utter contempt from some leading Remainers.

Of course, there are good Remainers and bad Remainers. The good ones accepted the loss of the EU Referendum of 2016, and accepted that democracy should be enacted, and then there are the vile radical Remainers, who are still defiant to the end, and will never accept the will of the people or the basic tenets of democracy. The latter group are the Bolshevik Remainers, they detest democracy, and they detest the will of the people, and this is why they refuse even today to honour or respect the EU Referendum result of 2016.

What should Britain do about these horrid vile creatures who cannot for one second accept that Britain will leave the EU? What should we do with these pathetic Remainer-bots who are embroiled in a deep concrete web of denialism?

In the psychology of human behaviour, denialism is a person’s choice to deny reality as a way to avoid a psychologically uncomfortable truth. Denialism is an essentially irrational action that withholds the validation of a historical experience or event, when a person refuses to accept an empirically verifiable reality.

Mark Twain once gave the resounding advice that “no amount of evidence will ever persuade an idiot” and that arguing with fools is futile as they’ll “drag you down and beat you with experience”, as is the case with Remainers, a particularly obnoxious type of ‘flat-earth’ and ‘climate denier’ sort of infantile moron who is in such a state of denial that it may only take a bullet in the brain to stop them blabbing on and on about their predicament.

The saddest part of Remainers who continually deny Brexit, is that they somehow exist within the population of Britain. This means these people who defiantly detest the country and its people are a pollutant that reminds us daily how much they hate us. They not only hate being British, but they hate our democratic process, and they hate our right to govern and rule ourselves? In war time, of course, they would be taken away and justice meted on their heads, but we’re not in war time now so these people are tolerated.