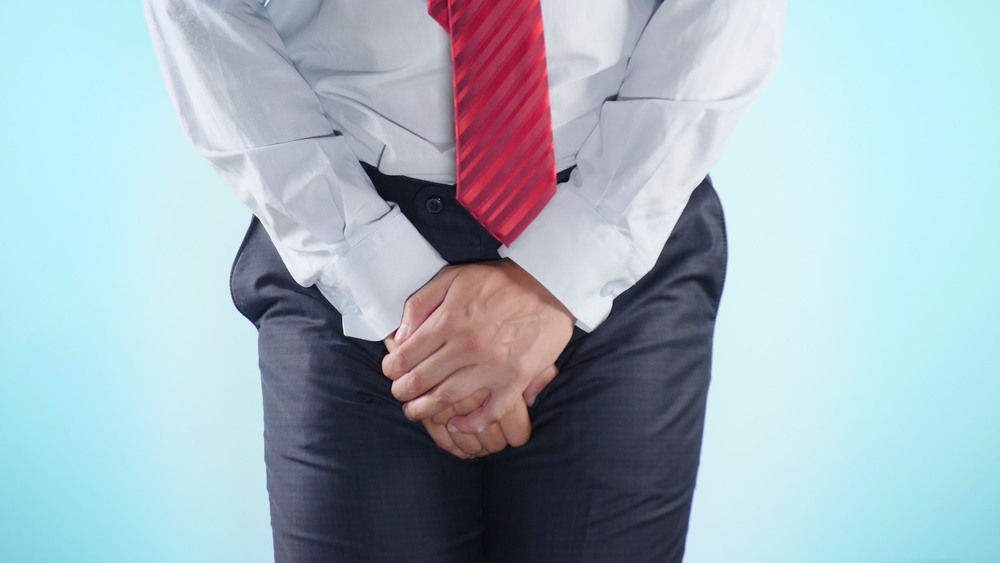 Former prince Harry, has been told by controlling wife Meghan Markle to leave his testicles behind in Britain because where she’s taking him, he won’t need them any more.

The former member of the nobility is now a wishy-washy Lena Dunham clone frolicking around the world in private jets lecturing the unwashed masses on climate change and women’s rights.

Already controlled to a point of sickness by Meghan, the tragic former prince has been relegated to a scripted automaton who follows orders without question.

“Harry took orders in the army, but when he left that, he was kind of lost, so now Meghan is the one giving him orders, and he is fine with that. Poor fellow cannot function on his own and needs someone constantly telling him where to stand, when to keep quiet, when to eat, and even when to shit. Not known for his intelligence, the former prince Harry is a prime target for grifters like Markle, who are clever manipulators and fleece men out of millions without them even noticing,” one commentator revealed. 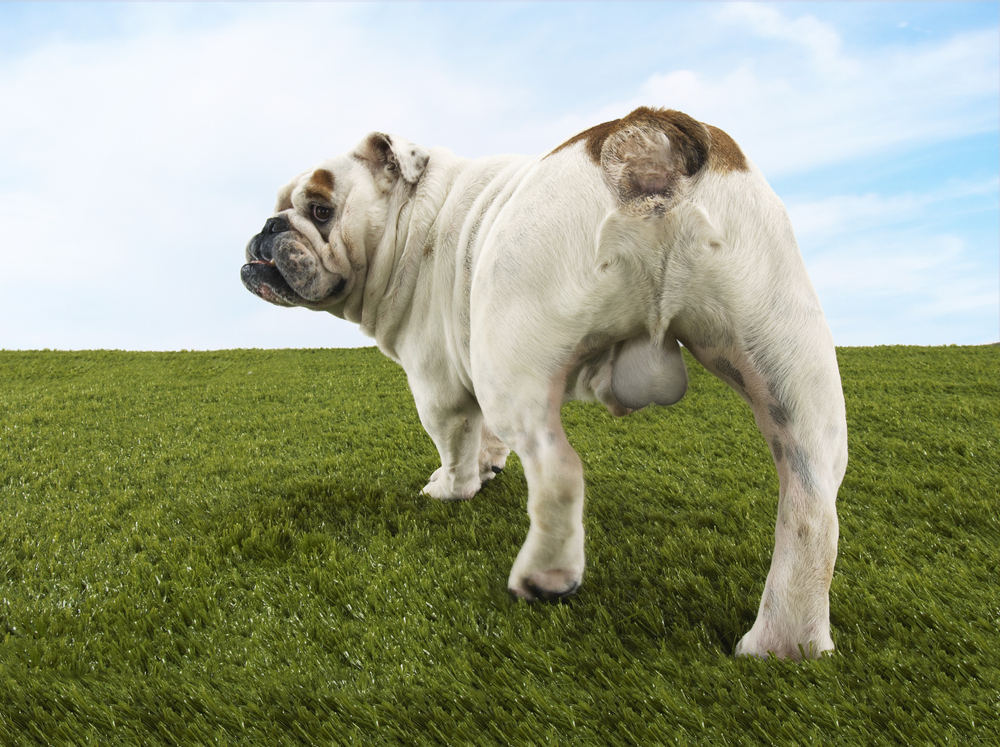 To honour the former prince’s testicles, the Windsor’s have taken special measures for them to be kept in the Tower of London in a casket until he one day claims them back, although the way things are going at the moment, it is doubtful it will ever happen.

“This calculating narcissist has taken advantage of Harry not having a mother any more, and she has read all the Diana books meticulously. She is not anywhere near Diana’s former status, but like a chameleon is emulating Diana to get what she wants from the unsuspecting prince. Meghan has no royal blood, and no understanding of Britishness, culture or history. She has no understanding of royalty or society, and she never went to boarding school like all the royals did. I sincerely hope she leaves poor sick Harry alone and lets him come back to Britain to be reunited with his gonads. She can go back to South Central Los Angeles or whichever ghetto she crawled out of. Leave us in peace you horrid oik,” a palace insider said off the record.

Meanwhile, Harry’s festering bollocks are rotting away in the Tower waiting for his return.

Body language says it all pic.twitter.com/QVVPS0U3qL