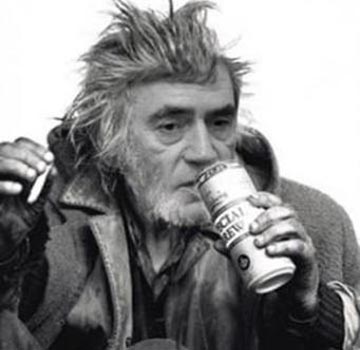 Gordon Brown was seen on a ‘bath salt’ induced rage as he ran through the streets tearing and gnashing his teeth at everything he could find.

“We usually get him in the streets having animated conversations with street lamps and benches, so to see him running around like a mad dog was no real surprise,” an eyewitness, Duncan Banadime, 43, told BBC Scotland.

Since Mr Brown was ousted as PM he has gone down hill fast and is now a fully fledged alcoholic and drug addict.

“Mrs Brown threw him out a year ago, she couldn’t take the fax machine throwing or the shoving. When he started drinking her perfume, I think that must have been the last straw,” Hugh Banner, an old colleague of Mr Brown recalled.

The Dunfermline rampage was eventually halted by teams of sixty police officers who managed to hold the former PM and put him in the back of a police van.