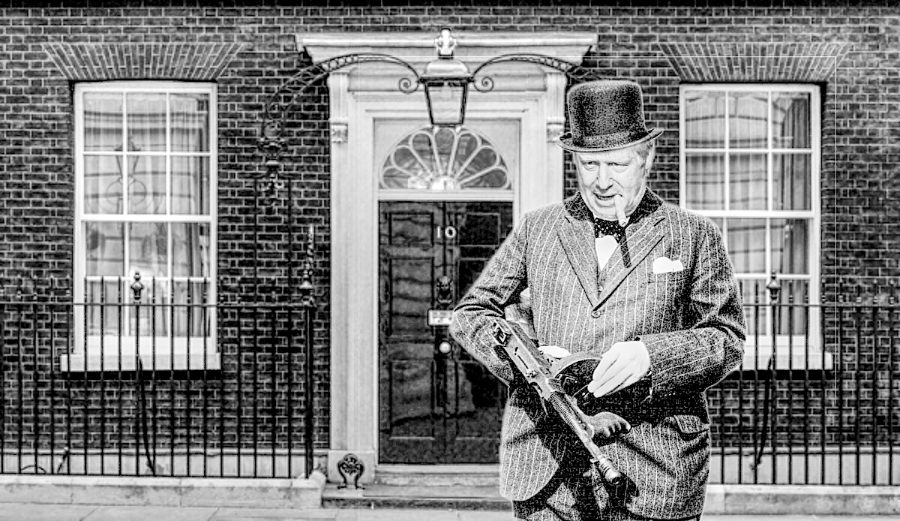 The final stages of Brexit must be conducted in utmost secrecy and with valid-looking decoys projected to media sources and opposition meddlers who wish to thwart Brexit.

Furthermore, even after the purge of Remainers within the operating circle, there must not be any more damaging leaks unless the leaks are designed as misinformation and sending Remainers on a wild goose chase.

The broadcasting of any plan sees an immediate response from the faction that is opposing the will of the people to leave the EU, as we have seen with parliament taking over from the government with the help of the corrupt Speaker of the House who bent parliamentary rules in a biased anti-democratic anti-constitutional manner to try to stop Brexit.

Whatever the final plans are, they must be guarded with the utmost care, and the government should only divulge the working process to the closest members of the inner circle. Boris needs to be even more ruthless than he has been in the last few weeks. Everything is riding upon getting through the last hurdle.

There will be many more Remainer plots to seize power to thwart Brexit, however until the Speaker of the House is thrown out, the process to bypass the plots will be much harder than usual. The biased Speaker of the House along with the majority Remain lower and higher Houses, are a serious threat to Britain exiting the EU on October 31.

In this respect, it may even be in the interests of Boris and his closest circle to not even write their plans down or to discuss the plan through normal methods.

This country is now on a war footing, as it is the People/Democracy Vs Parliament.

Current polls reveal the majority of the country is now firmly behind Boris Johnson, and they fully support his actions in taking Britain out on October 31 in any manner he possibly can despite the many barriers the anti-democratic parliament is putting in his way.