Home World List of Quisling Conservative MPs Who Will Never See the Inside of... 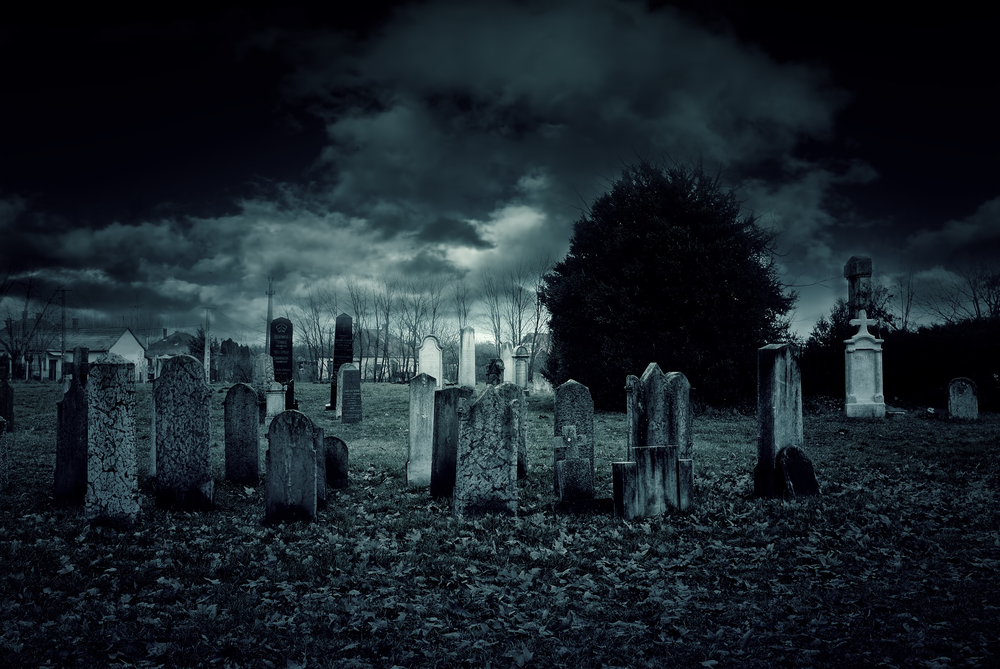 Here is a list of Conservative MPs who wish to stop Brexit and dishonour the vote result of June 23, 2016, in the EU Referendum when 17.4 million people voted to leave the EU in the largest democratic mandate in British history.

These people have chosen to leave the Conservative party in disgrace and are so hated by British voters they will never work in politics ever again.

They will forever be remembered as quisling traitors of Britain’s democratic values, and for disrespecting the will of the people and their vote.

Because of their nefarious action they will cost the British taxpayer £1 billion a month paid to the EU for an extension.

These quisling swine are no doubt probably on the EU payroll, allegedly, and are choosing money over the United Kingdom and democracy.

Britain will now be trapped in a constant merry-go-round of extension after extension with no negotiating hand with the EU because of these moronic quisling twits. 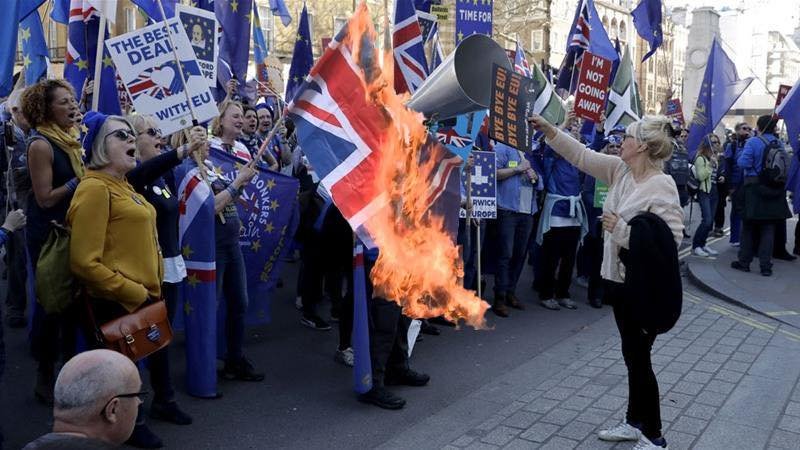