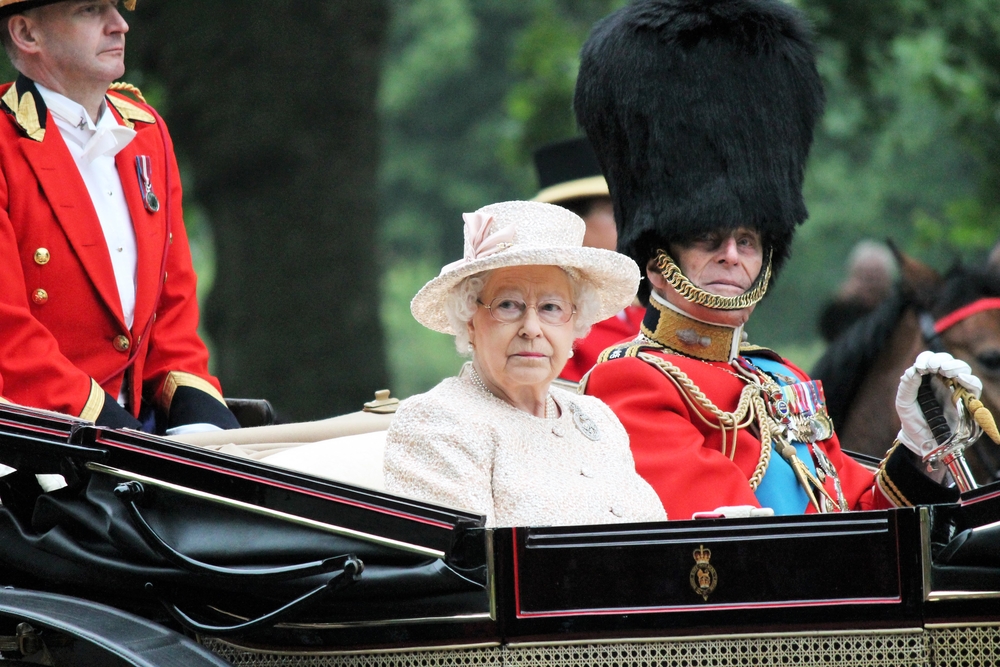 Her Majesty the Queen, who should in all honesty be left alone to enjoy her holiday in Balmoral without this Brexit drama, is somehow being dredged up by remainers who are threatening to thwart Brexit by marching upon Her Majesty’s palace to demand the resignation of the Prime Minister.

Who will the Queen listen to, the Marxist Labour Shadow Chancellor, John McDonnell smashing his fat Soviet fist on her door demanding that Britain denies the people their democratically won vote to leave the EU, or a perfectly mandated Prime Minister simply respecting the vote of the people, and acting on the nation’s interests to leave the EU to forge our own way globally?

The Queen is of course a known Brexiteer, however this is kept well behind closed doors because of the royal prerogative to not be politically active and neutral.

We must respect the Queen’s status and solve these problems without causing her undue lack of diligence.

The remain faction have no respect for democracy or the vote of the people, and are a serious danger to the democratic values of the United Kingdom. In this respect, their staunch opposition to the mantle of democracy is a direct threat to national security, because they are proposing a system of totalitarian EU tyranny ruled by communists, not democracy.