“It was either mass riots across America and possibly civil war, or putting the guy in prison for thirty odd years. We chose the latter and now we can all rest easy,” public prosecutor, Angela Corey, told an impromptu press conference.

In a great blow for the US justice system, it seems that public pressure and petitions by angry members of the African American community swayed the public prosecutor, Angela Corey, to accept any demands thrown at her in order to avert anymore threats of violence through mass rioting.

George Zimmerman, 28, who was recorded screaming as he was attacked by Trayvon Martin, cited self-defence utilising Florida’s ‘Stand your ground’ law. For doing his job and adhering to the law, he will now go to prison for the rest of his life.

“We had to appease the African Americans. It was either that or indiscriminate violence against white people. We’re actually scared of these people and will do anything they want, including putting them in jobs using racial quotas even though the people employed are probably not qualified to do the job. Try firing one of them! It ain’t ever going to happen,” a scared white man told Fox News before being arrested for speaking up. 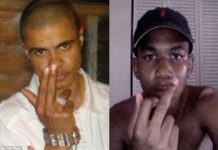 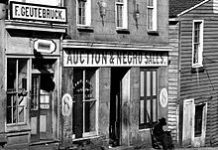 Life is Cheap When You’re an African American 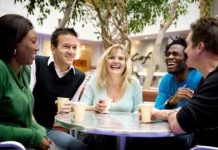