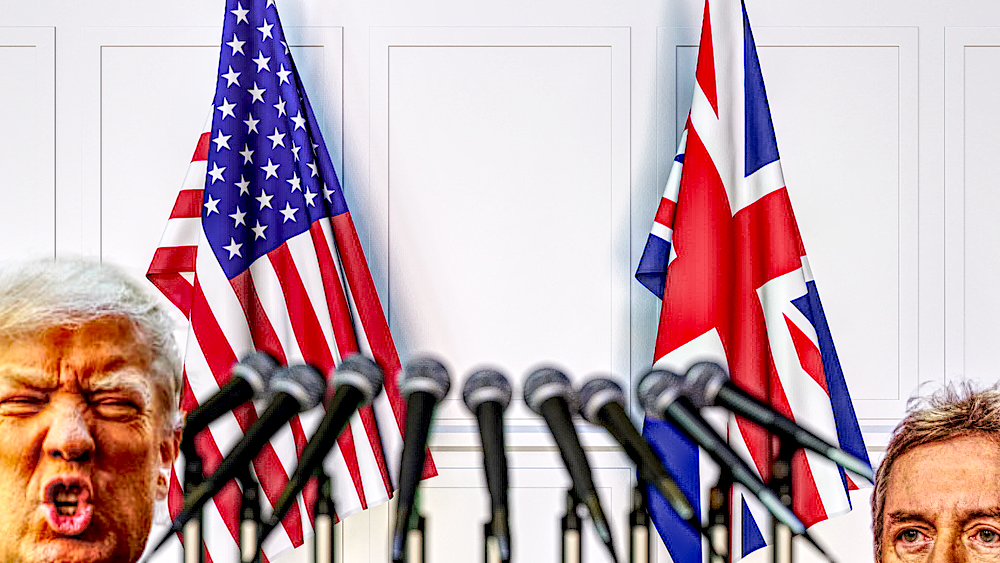 Ah, the subtle art of diplomacy, a finely tuned art form learned over many years of study.

Our man in Washington, Sir Kim Darroch, who is an exemplary example of diplomatic excellence will outline in his new book the key points in diplomacy that should be adhered to in the world of statecraft, political relations and within business.

“If the president is a cantankerous, incompetent malevolent wanker who thinks too highly of himself, there are ways of getting around this in a diplomatic fashion.

“Certainly, telegraphing one’s opinion for the whole world to see, is not one of them, but there’s only so much diplomacy can do. Fuck it! Trump is a total arsehole, and anyone who has ever had the displeasure to deal with him would know. You can’t butter up a turd, let alone polish one,” Darroch writes in the book’s preface.

Notable diplomats throughout history like Niccolò Machiavelli would agree with Darroch, however Machievelli may have solved this particular diplomatic problem a little differently, possibly utilising some hired thugs and a decapitated horse’s head.

The dictionary definition of diplomacy sums up something that is at a loss in this day and age: “The profession, activity, or skill of managing international relations, typically by a country’s representatives abroad.”

Trump’s reply to the recent diplomatic wire from the British ambassador was also the epitome of diplomacy itself.

“Limey bastards! We’re really going to screw you guys over when it comes to a trade deal. How about ship loads of chlorinated chicken, hormone burgers, and Twinkies mixed in a bucket full of GMO fruit and vegetables. Americans have to eat this shit every day, so we’re gonna give it to you Limey bastards too!”