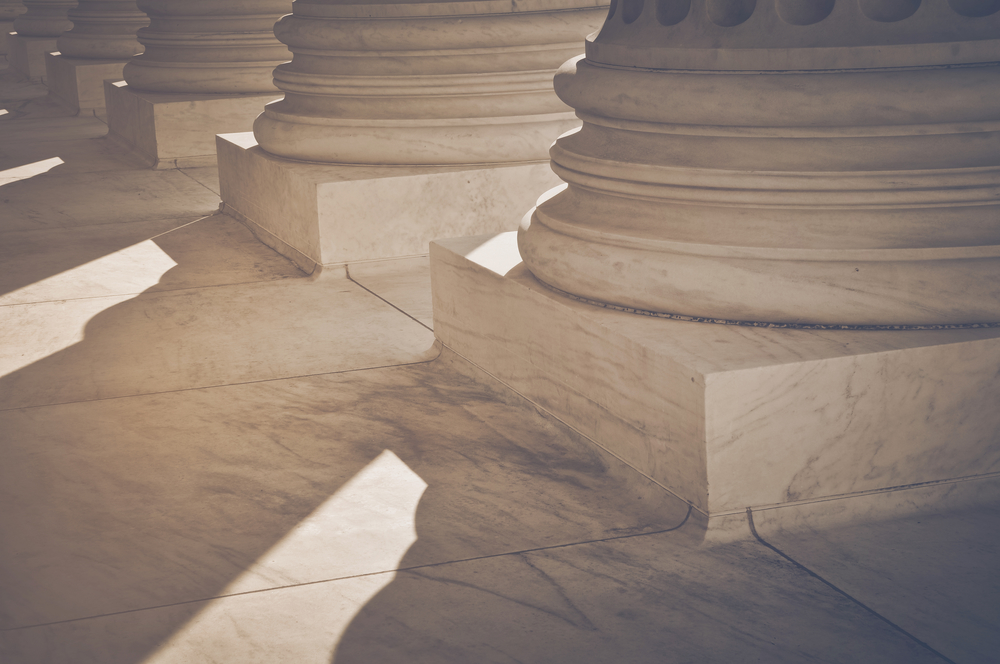 To see the snivelling snarling loser hobgoblin Rory Stewart today threatening Boris Johnson is a sign that extremist remainers who are being bankrolled by Brussels are starting to get rumbled.

The underhand parliamentary tricks employed by remainers are unravelling, however to bypass a predominantly anti-democratic parliament may be the only way to leave the EU with a managed Clean Brexit.

The highly irregular activities of House Speaker, John Bercow, who is blatantly seeking to revoke Article 50, as well as the Tory rebels who side with Labour’s remain activism are a direct threat to democracy because people like Dominic Grieve and their ilk are against the democratically decided will of the people to leave the EU.

The first round of the Conservative leadership contest has seen the exit of the women who thought they could become the next PM. After the disaster of Theresa May’s premiership it is no surprise that a woman for the job was not on the menu. The next PM will have to actually have a big set of swinging balls to exercise a Brexit, especially with the treacherous remainers hanging from the rafters waiting to sabotage democracy at every point.

The root of parliament’s problem are the left-wing remainer contingent who surprisingly inhabit the Conservative party, people like Letwin, Clarke, Grieve and Stewart should be thrown out of the party and their constituencies. These shameful excuses for MPs are pathetic whining merchants of treachery who in the past would have been tried for treason.

The crux of the whole imbroglio is that despite parliament voting for Article 50 and promising to value the vote to leave in the EU Referendum there are elements that have gone back on their word and are trying to stop Brexit from happening.

In this climate, proroguing parliament is a perfectly acceptable solution to achieving democracy, because there is such an anti-democratic group of saboteurs in parliament today.