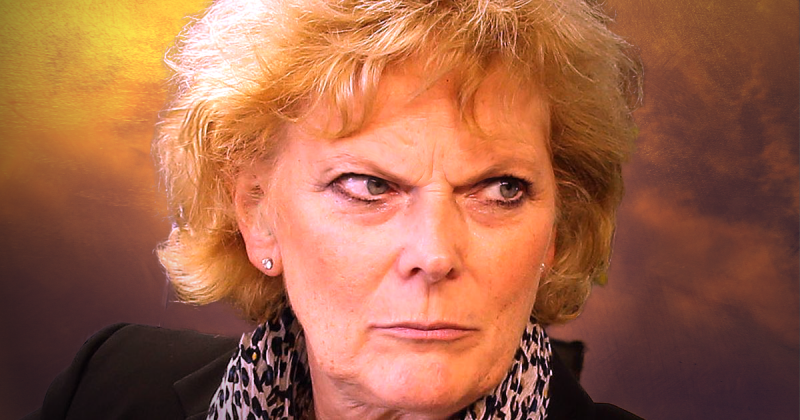 “We are celebrating our Remainer anti-democratic electoral message of trying to stop Brexit by winning no seats for MEPs in the European elections. Not only that, we achieved an incredible 2,300 votes. This is an extraordinary result and proof that the 17.4 million people who voted to leave the EU in 2016 are wrong and the largest democratic vote in Britain’s history should be annulled,” a jubilant Anna Soubry proclaimed after the election results came in.

Chukked Obama, another Change UK representative was also ecstatic at the election result for his party and was seen rubbing his bald head vigorously with joy.

“Today we have made remoaner history by winning no seats in the EU parliament. This profound victory is proof that the mood of the country has changed because of us, and I demand we revoke Article 50 as early as tomorrow because we have the mandate to do so.”

In other news — firemen at a London house fire that had burned completely to the ground, declared the house safe to occupy again, and the London Mayor, Sadiq Khan, declared London’s blood stained streets with dead bodies covered in stab wounds, safe to walk in.