Home World Tories Must Keep Toxic Theresa May As PM 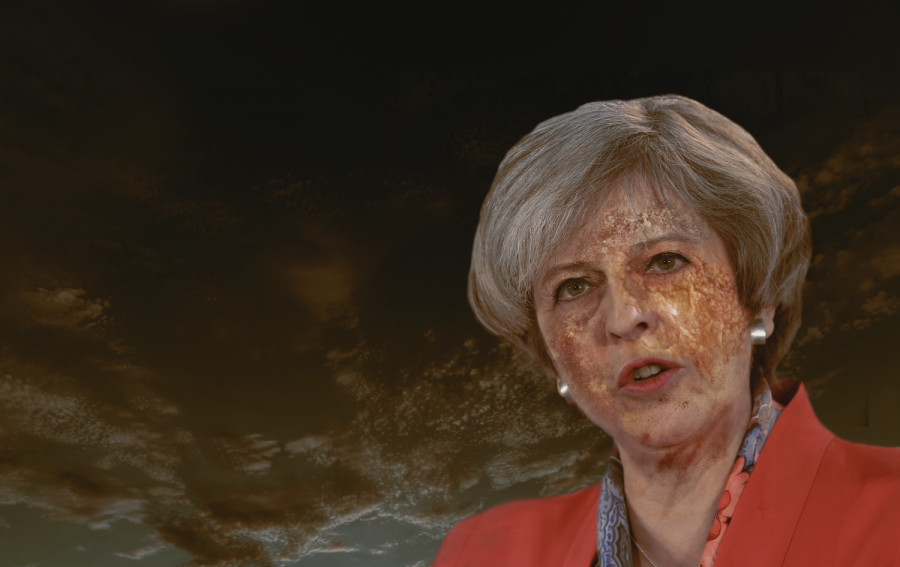 It is now apparent that Theresa May must be kept as PM for the Conservative party because any changes would meddle with the Brexit Party winning former voters from the Conservatives.

The gift that keeps on giving

“The Brexit Party has not only taken most former Tory voters but also Tory funding, and key former Troy grassroots members. This is why the Tory party needs to continue championing Theresa May’s toxic leadership, not only to destroy and punish the party for its Remainer Brexit stance, but to completely destroy the party as a warning to others who wish to thwart the will of the people,” one parliament insider revealed today.

If you previously supported the Tory party and are a real Brexiteer, probably now is the time to move over to a party that actually believes in Brexit and democracy.

The recent disaster where the Tories lost over 1300 councillors in local elections further compounds voter anger.

Theresa May’s disastrous, wasteful tenure as PM will no doubt solidify her place in the annals of history as possibly the worst PM Britain has ever encountered, even worse than Gordon Brown. 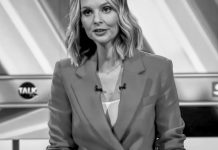 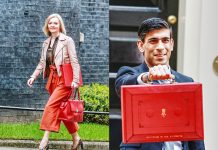 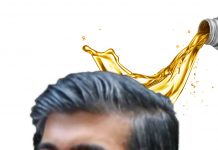