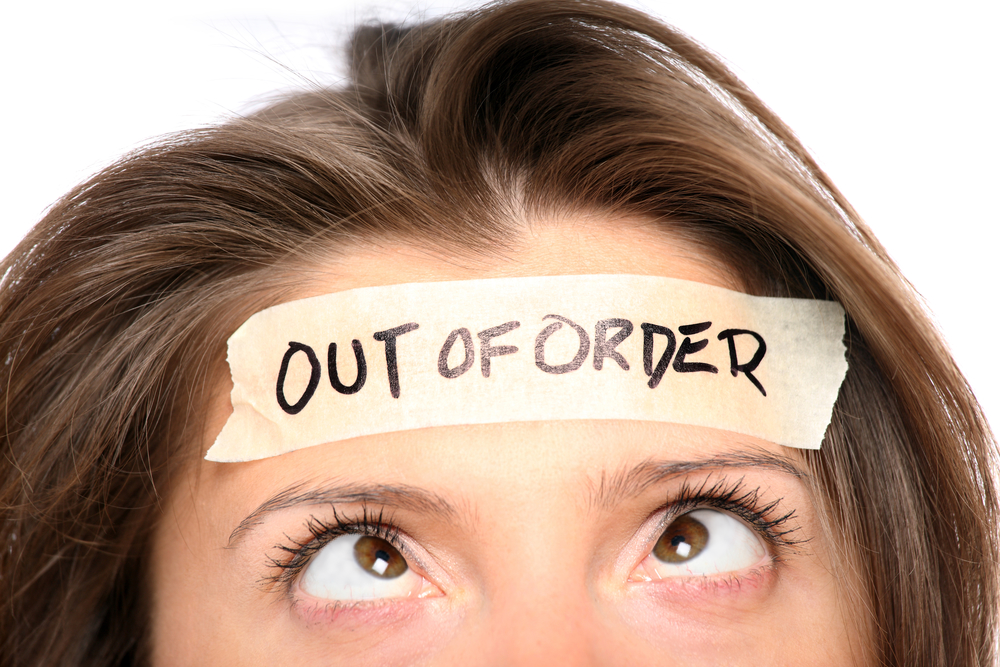 The rights of women, we fully respect them. If some scumbag abuses a woman, they should get what’s coming to them and then some.

The only line we think should not be crossed is if a man is accused of something, then paraded in front of the mob and pronounced guilty without due process. C’mon everyone deserves a right to have their story heard, and by law this is the right thing to do, especially when there have been many documented cases of these vindictive schemers lying about assault, for whatever reason.

Men don’t like to see any female hurt in any way, so it kind of smarts when you see some women, who obviously hate men, saying on Twitter or whatever social media site that they want ‘all men killed’. Has it got to that point that a woman would say that? Extreme radicalised soviet feminists are now advocating that all male babies should be killed.

No doubt, for thousands of years, women have had the short end of the stick, and have had to endure terrible suffering, however, today in the West, they are pretty much top of the chain. There still needs some work to be done on equal pay, that is granted, but many businesses and institutions are now headed by women.

It is in the developing world where work needs to be done to stop the disgusting practice of genital mutilation, and forced marriage, as well as slavery.

Why don’t the socialist feminists in the West who hate men so much care about their sisters in the countries where young girls are forced to have their genitals mutilated? The Western feminists do not seem to care, possibly because those other women are predominantly coloured.

Hysterical Left-Wing protesters storming the 13 ton solid bronze doors of the Supreme Court and attempting to claw them open with their bare hands would be the funniest thing I’ve ever seen – if it was not simultaneously the scariest.

Watching the Kavanaugh circus, it is sad to see some of these women throwing themselves at the court doors, pulling their hair out, and screaming their banshee communist wails. Is this where feminism and women’s rights have got to? Granted many of those filmed were paid workers for Soros affiliated groups, but there were many women present, young and old who followed these manipulative instigators without so much of a question.

Women, what have you done to yourselves? You should be celebrating your triumphs. It is young men now who are the downtrodden class, forgotten, left to rot in their misery, suicidal. More young men are committing suicide now than ever before, why is that? Women are now top of university league tables, top of exam results, and employed more than men. Schools and hospitals are primarily run by women, and the UK has its second female prime minister. All commerce is now geared towards the female. Women are succeeding in business, in academics, in all fields, so why is there still so much anguish?

We know not all women are bitter radical feminists who want all men murdered in cold blood, but the decent women who are within society should also raise their voices sometimes to stop these deranged radicals once in awhile. This bitterness and hatred must stop.