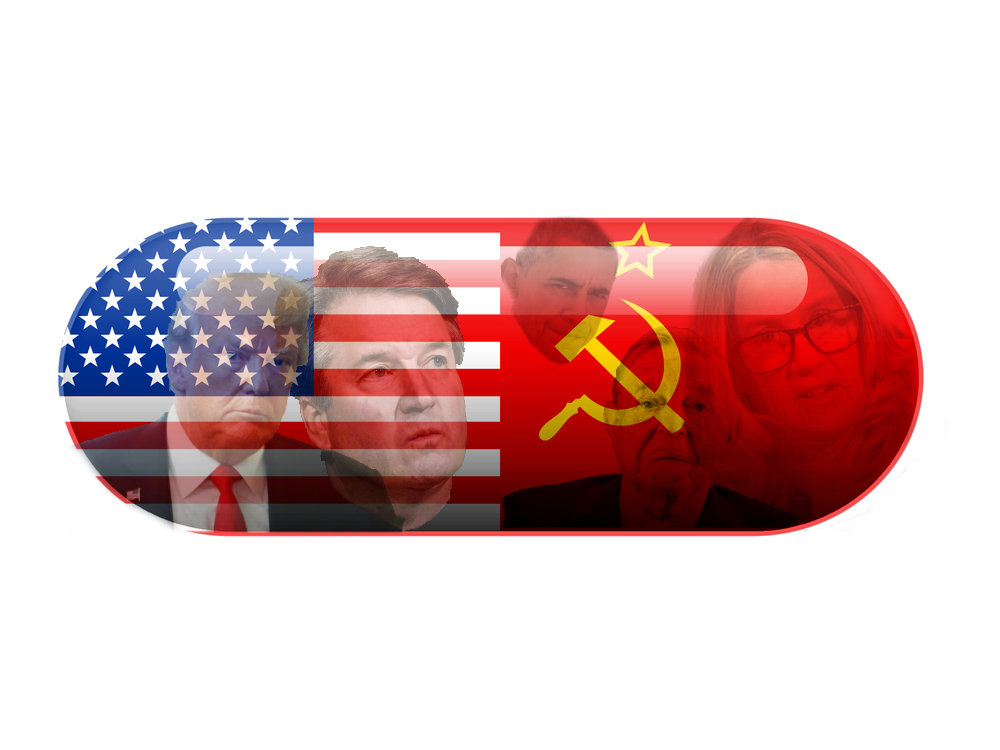 Saturday was a great day in the fight against communism and Marxism in America when Brett Kavanaugh was instated as a judge at the Supreme Court.

The vilification of an innocent man for the purposes of political gain, and the unjust smearing of Brett Kavanaugh should be seen as a national disgrace, and never allowed to happen ever again.

This was a great day for America, because it is one step to taking back the country from a political ideology that was practically taking over every governmental institution and every media outlet and has been growing for over eight years under the previous president.

Naturally, the hysterical squawking militant communists are now jumping up and down in their soiled diapers, but one day, they may grow up and act like civilised adults, although that is highly unlikely.

This was a great day for justice, and for the right to be presumed innocent until proven guilty according to law. The communist mobs did not feel that way and tried their hardest to condemn an innocent person without trial or any form of concrete evidence.

The highlight of the whole sordid affair was of course Senator Lindsey Graham, who encapsulated much of the disgust we all felt by watching this charade, this sham unfold its ugly wings and present itself to the world.

America won! The anti-American commies lost! We must also remember that both sides are ultimately controlled by the same entity, however, for theatre’s sake, let us sweep that little truth under the carpet for now.