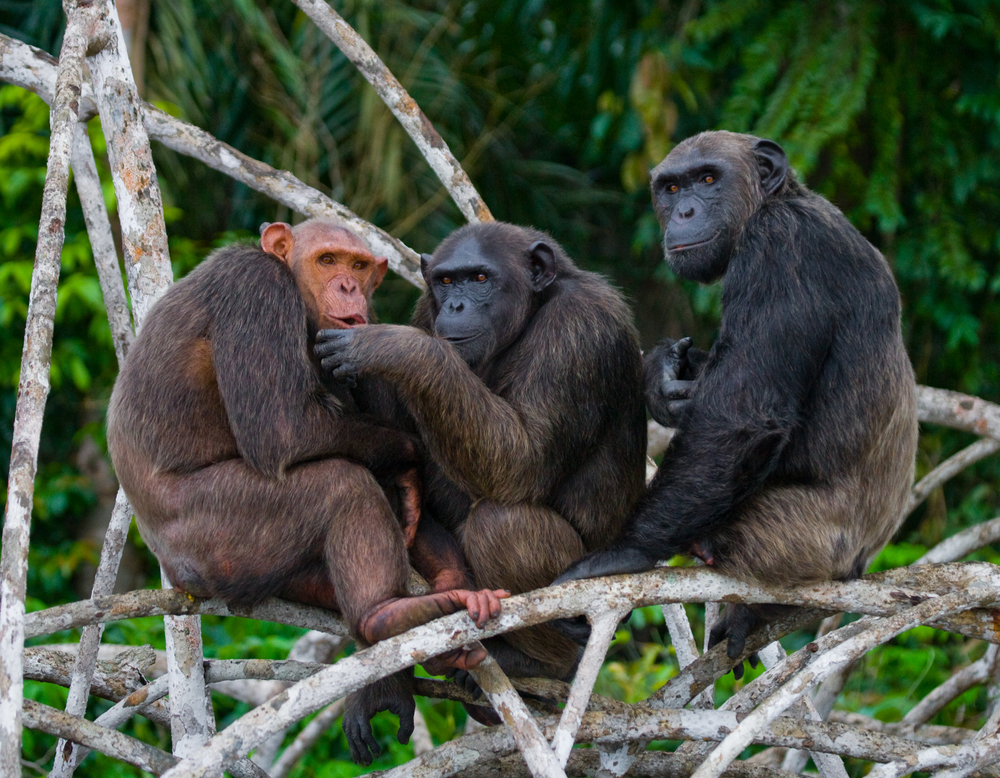 As much as the #MeToo mob has condemned every form of sexual behaviour by human males as rape, it has now turned its eye onto the animal kingdom and wants to change things there as well.

“It is not enough power for us that we can make an allegation after thirty or forty years and ruin a man’s life from some unsubstantiated made-up statement that can never be legally proven, because we know, women never lie, and men are all rapists to be condemned to live the rest of their sorry lives as social pariahs and lepers,” former ‘comedienne’, Amy Schumer, told MSNBC on Friday.

“#MeToo women do not only detest human males and their toxic masculinity, we also hate the animal kingdom’s males. Did you know that those cute fish y’all love called dolphins display disgusting male sexist behaviour? It’s disgusting and we have to stop it. I was speaking to a oceanologist and she told me that it is common practice for young male dolphins to work as a team to separate single female dolphins from their group, take her to a secluded area, and take turns mating with her.”

#MeToo activists are now planning to police the waters of the Pacific ocean by patrolling schools of dolphins and if they see that kind of behaviour, will immediately intervene to push the males away and some even advocate a form of punishment towards male dolphins.

It’s not just male dolphins that have received the wrath of #MeToo activists, the Bonobo Chimpanzee male displays deeply disturbing sexist traits that have made activists very angry.

However, during the conversation, no one seemed to mention that the male Praying Mantis, shortly after mating with the female, is summarily eaten to provide nutrition for the gestating fertilised eggs or the Latrodectus mactans, i.e. Black Widow female spider usually cannibalises her male mate after he fertilises her eggs.