Home World The Question No One is Asking – Why Was it So Easy... 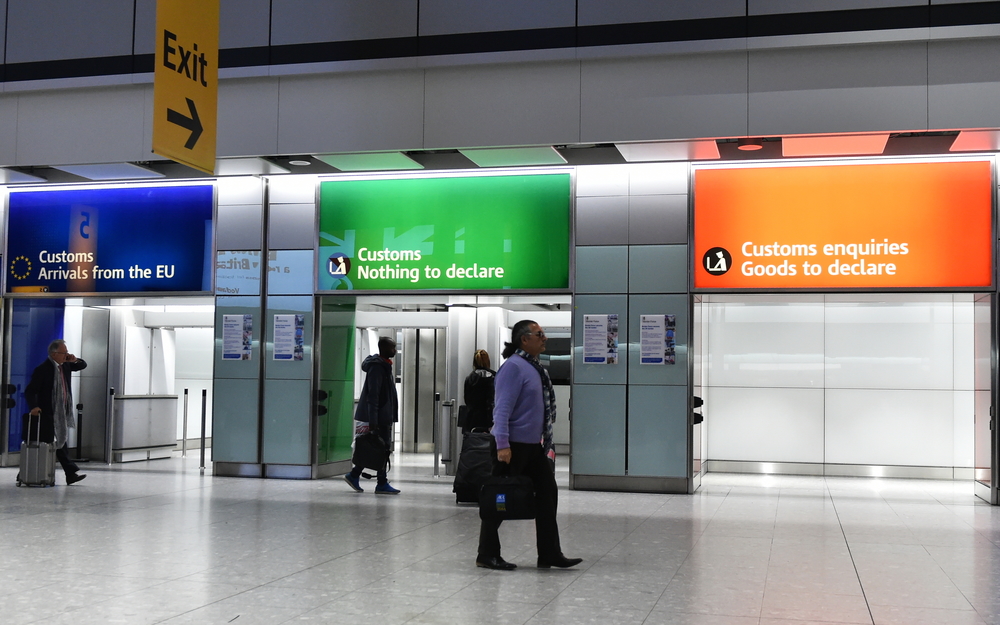 It is all well and good watching the farcical RT interview with the suspected Skripal poisoning operatives, two fellows with fake names from Russia, Alexander Petrov and Ruslan Borishov, but the real question should be: Why was it so damn easy to smuggle a deadly nerve agent like Novichok through a British airport?

This question leads us to the fact that British customs is practically useless, if one can easily smuggle in a deadly chemical substance in a fake perfume bottle.

From the demeanour of the two Russian agents, it is all too clear that there is more to the story.

During the interview, the two suspects refused to answer questions about their business and their location, they refused to show their passports to the camera, and they did not reveal who they really are and their real purpose to visit England, apart some obvious baloney about visiting Salisbury cathedral.

No doubt, the agencies tracking these two Russian agents know a lot more than they are revealing to the press, and maybe in time, more will be revealed.

As for the Novichok coming through British airports, this is an even more worrying question that needs to be addressed, as of yet, no one but the DS is asking it.

What this means in effect is that deadly nerve agents for use in terrorism can easily be smuggled into Britain. The Russians who perpetrated the Skripal murder attempt which also resulted in innocent civilian deaths, will have effectively advertised the fact to other terror organisations on how easy it is to smuggle these deadly agents through customs.

One can only hope that the customs service in British airports, and anti-terror agencies step up their methods in detecting such an obvious oversight.

Next time you’re in a plane, the person next to you could have a bottle of Novichok in their hand luggage or on them, it really seems to be that easy to smuggle through airports.