Speaking at a youth centre in Dalston, North London which will close permanently due to cuts in two weeks time, the PM said: “We are in a broken society. The rioting youth have lost their moral fabric, that’s why I say they should look to us politicians as a guide and moral compass on how to live their filthy lives with decency and honour.”

As Mr Cameron was heckled by hundreds of youths who started to throw Molotov cocktails at the assembled group of journalists and Number10 aides, riot police were sent in to break up the violent protest.

British politicians are known all over the world for their morality and civilized behaviour – when they’re not in prison, brothels, S&M dungeons, or attending all-expense-paid trips to the Maldives. 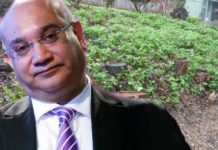 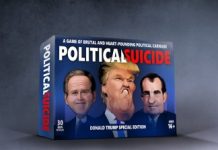