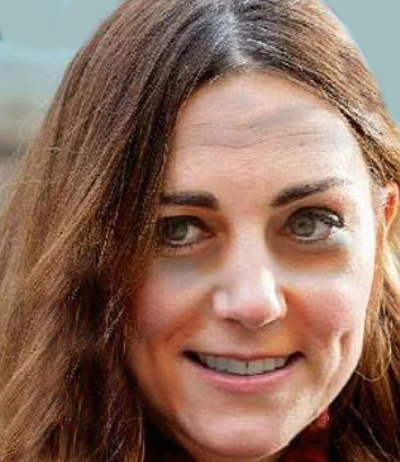 One can’t fault the selfless nature of the Duchess of Cambridge, Kate Middleton, who has popped out another sprog, one of many, and there are more to come.

The third baby in a few years is an incredible job for Kate who has achieved real momentum in the Windsor family.

“I think it stems from Kate’s background, her ancestral coal mining family. In those days families had to have ten or twenty children because the mortality rate for infants was so high. We’re talking about the 19th century coming on to the early 20th century. It’s just in her blood. She has to pop one out every few years as a form of inbuilt centuries old instinct.”

When George IV died and his younger brother ascended the throne, Harrison’s male children, as young as 11, were being lowered into the coal pits.

When most royals have one or two at the most, the Cambridges want to go for five or seven. There are plans to even build a whole new wing to Kensington palace to house the lot of them.

Sir Reginald Mathers, an advisor to the royal couple has announced the building of a totally new wing for Kensington palace to start in 2020.

“We’re expecting three or four more babies so now is the time to start building a garish new wing for the children to be housed. The cost to the taxpayer will not be announced, or the upkeep costs.”

Meanwhile, the duchess, who has never worked an honest day’s work in her life, is happily content in her role as a royal baby pumper, pumping out the blighters two a dozen every few years. Here’s to a royal income boost, the other side of the coin perhaps, for each little critter an x amount income boost, much like benefits — but the royal kind.