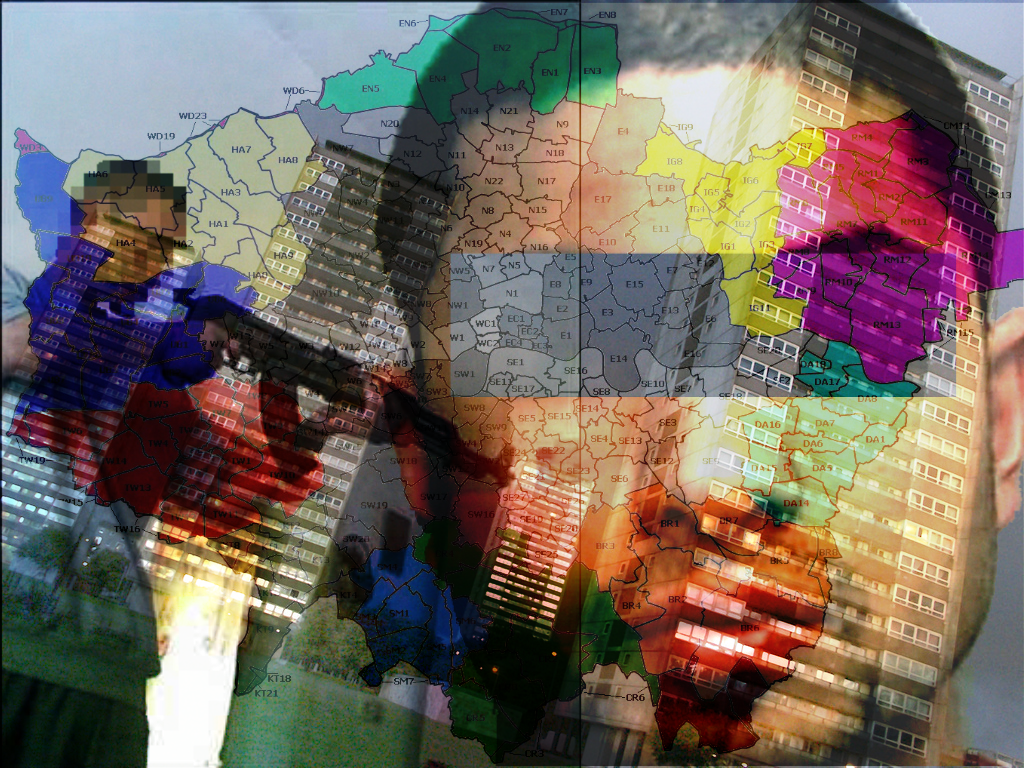 We have been given exclusive access to an Eastern European gang boss who controls vast swathes of Inner City London and the suburbs.

Eastern European gangsters are a thriving community who have increased their numbers thanks to the opening of borders under former PM, Tony Blair, in 2004.

The brutality and fierceness of these gangsters is legendary, meaning they are practically untouchable by other gangs, and the police.

After many months, we have finally been granted exclusive access to the Eastern European mafia’s Barjak (executive committee), who are one big family (fis), comprising of units led by individual bosses (Kryetars), all answering to the highest boss of bosses.

Our contact tells us to go to a cafe in Walthamstow, and from there we are picked up by a van. We are urged to get into the back of the van which travels for approximately 45 minutes until it stops and we hear garage doors opening. My assistant and I are frankly a bit nervous, as we have no idea where we are as the windows in the back of the van have been blacked out.

Once we are out of the van, I hear a silenced pistol bang.

My assistant is dead, shot in the temple with a single bullet.

I guess I am next…

(Sadly the DS lost two investigative reporters on that day. We recovered the information for this article from a last transmission prior to their death. Their bodies were never found.)

The Daily Squib is currently recruiting more investigative reporters, if you feel you are up to it, please send your CV and credentials to editorial (at) dailysquib.co.uk