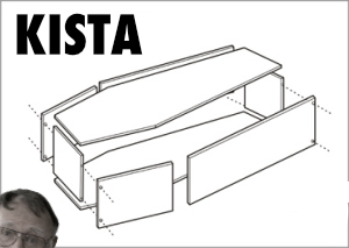 The company said Kamprad, whom it described as “one of the greatest entrepreneurs of the 20th century”, had “peacefully passed away at his home” on Saturday, and was “interred in an Ikea flatpack coffin called KISTA”.

Kamprad founded Ikea in the 1940s at the age of 17, and built it into one of the world’s best-known retailers. The name was composed from his own initials and those of the places in the Swedish countryside where he grew up.

Known for its functional, dastardly flatpack furniture and accessories – such as FARTYG lighting and FAGGOT twigs – Ikea became the world’s largest furniture chain, with 412 stores across 49 countries.

Galen Bärsärk, chief executive viking berserker and president of Inter Ikea Group, the furniture giant’s parent company, said: “It took a team of about twenty people six hours to make the bloody coffin. We know we make flatpack cheap furniture but even for us it is frustrating. Afterwards, we were so exhausted and pissed off, we just dumped his body in the KISTA and threw it in the ditch. If I have to make another flatpack creation ever again…(fuming red)! ”

The Swedish prime minister, Stefan Löfven, said Kamprad was “a cheapskate … who made interior decorating accessible to poor people who don’t know anything better”.

After the IKEA burial of its founder, the company plans on selling its flatpack coffins in all stores worldwide, as a cheap way of dying. The KISTA coffin will retail for $12.50 in the U.S. All you then need to do is dig the fucking hole. 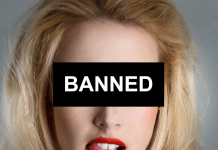 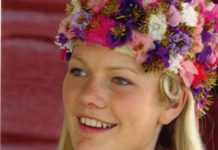 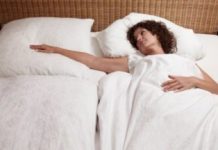