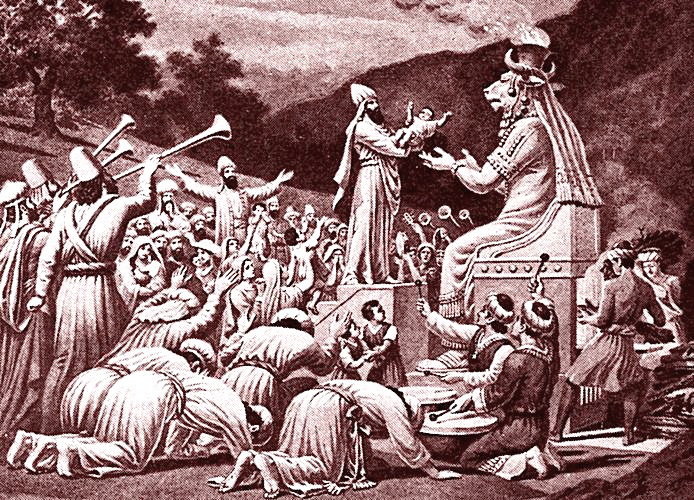 As the US House passes legislation to limit aid to Palestinians, effectively condemning them to even worse conditions than usual, and Donald Trump’s plan to recognise Jerusalem as the capital of Israel comes in fruition, the augurs do not bode well for a region steeped in such historical complication.

There used to be a time when all factions lived well together but those days are all gone as each lays claim to a very tiny plot of land.

So who owns Jerusalem, or Urusalima as the cuneiform using Canaanite, Phoenicians called it 4,000 odd years ago before moving on to Carthage?

The answer is very simple. Many different cultures and religious factions have claimed ownership of this particular piece of land over time, however the dominant ones usually supercede the less dominant, as in all cases of land ownership.

Today, it is Israel, and its military might, its vast riches, its vast coterie of well-educated citizens, and its friendly status with the United States afford it superiority to any other state in the region.

Military might always seals any landownership question, and Israel has a vast army of highly trained conscripts, a nuclear arsenal and the latest technical weaponry in the whole of the Middle East. Its supremacy as a state locked amongst Arab nations who are itching to destroy it is supreme, for if Israel were to disarm tomorrow, they would be overrun and destroyed in less than a few hours.

There is only one singular solution to this age-old problem, and it is complete war. If this is to be something that will be solved, then one or many factions has to be completely destroyed.

In an ideal world, one could easily postulate that diplomacy and peaceful means could solve this problem of land ownership however, we do not live in a ideal world where people let bygones be bygones, and peacefully shake hands over things any more.

War, military superiority is the only way this can be solved succinctly and one day it shall be a fight to the death that will ultimately solve/cleanse the situation. Otherwise, the squabbling will never end, and it can go on for another thousand years from generation to generation.