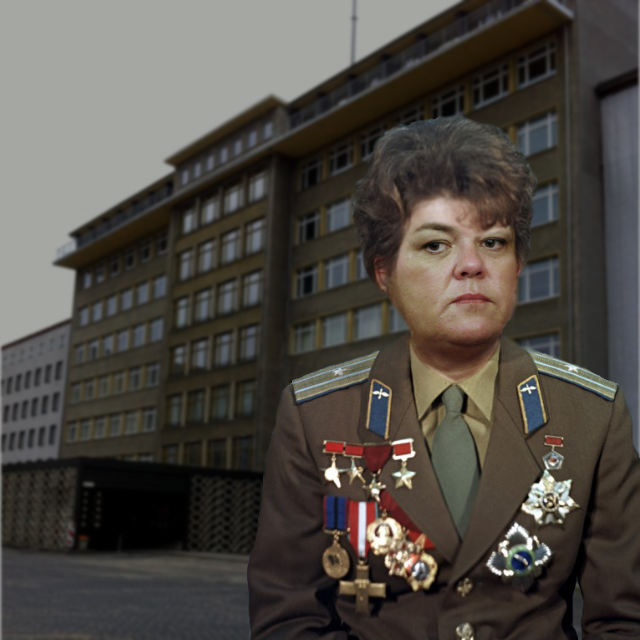 Speaking in the House of Commons today, Mrs. May unveiled a new scheme which will be trialled in England and Wales in January 2018.

To avoid any accusations of sexual misconduct, every male in the country will first have to go through a five stage process involving five different governmental departments before approaching any woman in speech or further congress.

Mrs. May outlined the process in brief which from beginning to end would take eight months of bureaucracy for each case.

“Our politically correct Sovietized feminist agenda involves a rigorous process of questioning each male’s intention before he even addresses any female. Furthermore, if the male admits that he wants to sleep with the female in the future, he will be taken back to the first agency in the chain and rigorously vetted and questioned there for months, before beginning the whole process again. Our role is to only engender congress between men and women in a non sexual way. Beautiful women have been looked upon as sexual objects for too long, and our agency will put a stop to any thoughts of hanky panky,” district director, Leslie Lesbo, told the Guardian newspaper.

Here is a list of the five agencies men will have to go through before even thinking of chatting to a woman or asking her out on a date:

Only after going through all five units, will any male, on each female case, be allowed to even begin speaking to a woman.

So, what happens if a man propositions a woman without going through the five stage, eight month process?

“By addressing a female with a male tone of voice, you are impinging on her rights as a female to not be accosted sexually by a male. Even looking at a woman will bring about criminal harassment proceedings against any male. As for passionately grabbing a woman, looking her in the eyes longingly and voraciously kissing her on her pouting red lips, that is an immediate sexual harassment offence leading to thirty years in a prison or a Twitter re-education camp,” Kommandant Mildred Matron, chief officer of unit 5 Castration For All Males De-Testosteronizing Branch added.