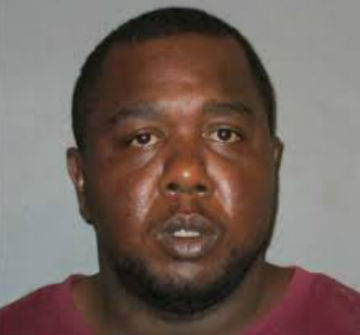 Yes, folks, it’s that time of year again when the guns come out in the hot balmy Louisiana nights to shoot blacks in the chest and cause a big protest from the black community because some upstanding citizen got shot arguing with cops and resisting arrest.

If you’re a white cop and you see some burly chap selling illegal CDs outside a shop and waving a gun around, be sure to put a few shots in the guy’s chest and back to see if he moves after that.

Officer John Schutter, 39, revealed what happens: “It’s like hunting season except we got us some burly black folk to shoot. The protests always happen after the shooting and we get put on fully paid administrative leave. For us that just means BBQ time while the dindus riot.”

As the twitter hashtags multiply in ferocity, and the Black Lives Matter crew get into gear, be sure to break out the Schlitz and popcorn for another season.

Naturally Alton Sterling will be made out to be a boy scout who never did nothing wrong to anyone apart from having a charge sheet as long as his arm. If it was a black officer who shot the man, no one would hear another word.