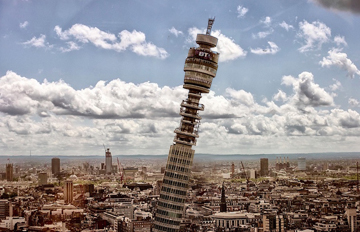 Statement by Rt Hon Peter Lilley MP – former Secretary of State for Trade and Industry – on BT’s letter to employees.

‘Few companies are less affected than BT as far as their day-to- day business is concerned by whether Britain is in or out of the European Union. There are no tariffs or obstacles on phone calls in or out of the EU. So why are BT bosses trying to cajole their staff to vote to remain in the EU?

‘Rake and Patterson are abusing their position to advocate their personal political beliefs – to which they have long been wedded. Given that their similar warnings about non-membership of the Euro were so wrong in the past, they might show a little humility and focus on the real interests of their hard working employees, long suffering customers and the thousands of small businesses who desperately need faster broadband.

‘But there is probably a second reason: BT hope that the European Court would protect BT management from pressures for greater separation of Open Reach to ensure more competition in provision of broadband. Small businesses in my constituency have lobbied me for this. Apparently OfCom would have gone further in this direction but for fear that they would be challenged in the EU Court on the basis of the EU Framework Directive. This is another example of Big Business bosses relying on the EU to protect their cosy practices – and another reason why British business as a whole will benefit if we take back control.’