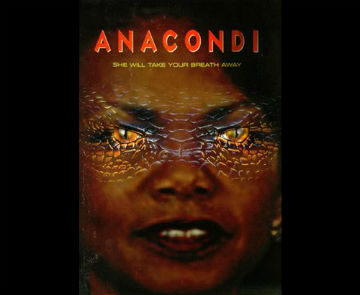 The Republicans have another weapon in their armoury, and the answer could be Condoleezza Rice, the Bush protégé who was so prevalent during the dark years.

Could this be the ticket to oust the Trump virus once and for all for GOP? You will have to wait and see what happens.

If there ever was a candidate to kiss up a storm, it would be Condi, for she is a formidable woman of many talents, including an adagio or two on the piano.

The benefits of sticking Condi into the Republican ticket is that she would emasculate Trump, then swiftly move on to the Democrat candidate, woman to woman, but with the black and white vote firmly in tow, and a venomous bite that could win the fight.