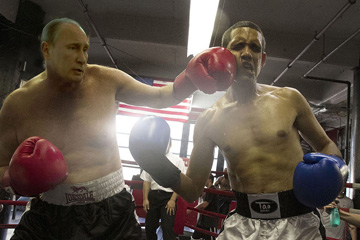 The sheer scale of bombing in Syria by the Russians is outstanding. Just in the last few days the Russian sorties have taken out thousands of Jihadist sites, and with talk of landing 150,000 troops to clean up the job, there is a moment of disturbing silence as the Americans can only sit back and watch.

We saw some chummy behaviour with Obama at the G20 and there were even murmurs of Putin coming in from the cold although the reality of the situation is far from any sign of reconciliation.

Putin has taken Syria, America has lost Syria, that is the bare bones truth of the matter. Of course, Assad will be allowed to stay but his debt to Putin is unpayable, he will forever be Putin’s subjugate. 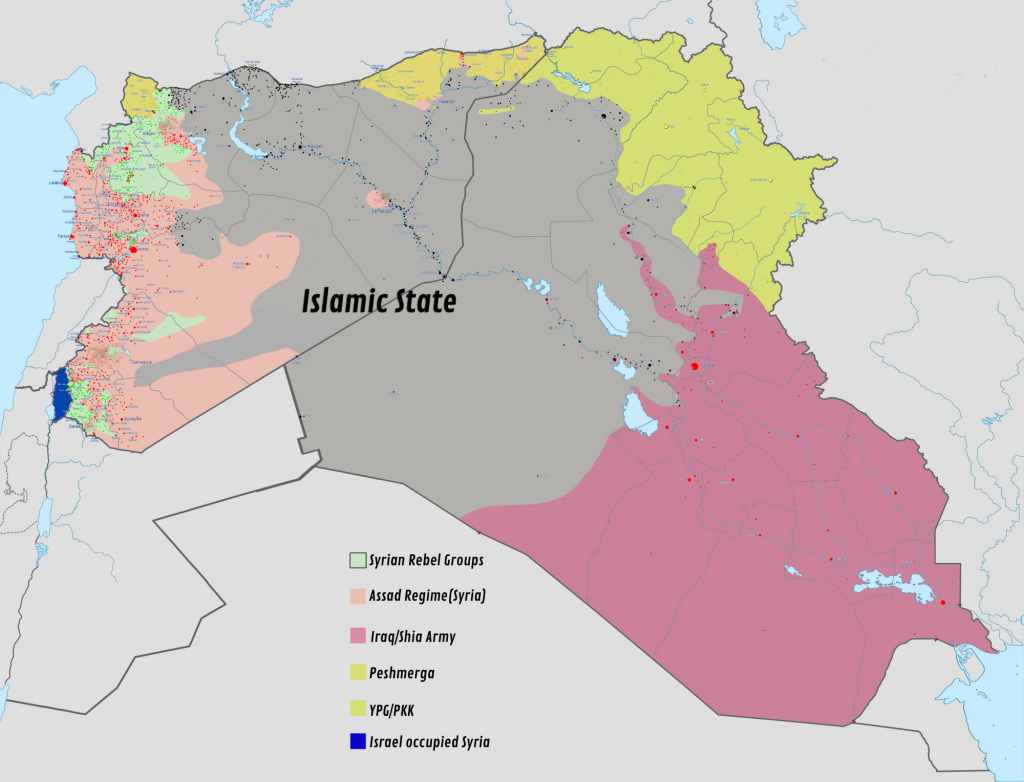 The Americans who had Syria and Iraq firmly in their sights are now effectively locked out. What are they going to do, time has already passed and their chance to take the prize left with the dinner money? Obama’s recalcitrant tone of not following advice from his generals and military advisers to invade the fucker and get it over with have left the United States standing on the sidelines, a missed opportunity that does not bode well in the long term for American hegemony in the region as well as globally.

Where does Britain fit in with all of this? Fuck knows, and that’s a quote from David Cameron, who probably doesn’t even know what a hellfire missile is.

To see the scale of the Russian incursion into Syria we refer you to an excellent interactive map of the current conflict.