A new Police initiative set to start in July will actively involve the Police forces in mainland Britain attempting to fight crime.
Resources which have been put into stopping motorists speeding and littering as well as fining petty crimes will be reassigned to serious crimes like fatal stabbings and violent crime by youth gangs.

This is the first time since 1997 that the Police will not devote their time to paperwork and traffic fines. The revenue that the Police forces have now raised through the network of 3 million Gatso Speeding cameras is topping 15 Billion pounds and has ensured generous overtime payments for officers in all departments as well as increased benefits in pension plans for all officers.

Last year alone the Met paid out 150 days paid leave for each officer in England and Wales alone, this was a reduction in payments for the year before and Met Police Chief Blair wants to reduce the numbers further. 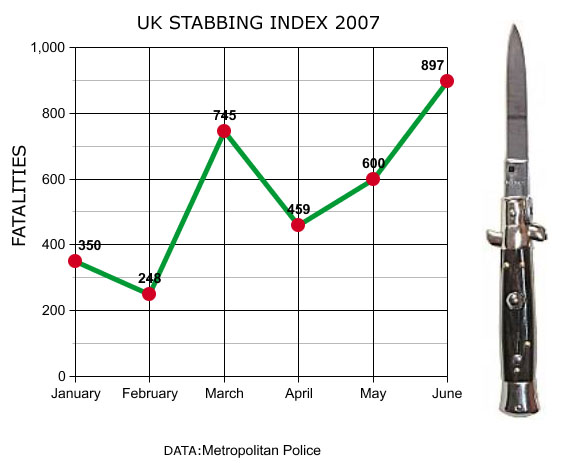