Cabinet Ministers were making plans to introduce more fear into the British public today at an emergency meeting with Gordon Brown.

“We need more fear, 911 was not enough and neither was 7/7. The recent bombing attempt in London and Glasgow was not enough. We keep raising interest rates so people have to pay 49% more on their mortgages, we film them every day and fine them for driving, we have increased taxes on fuel and trebled the price of all groceries!! On June 1st of this year we banned smoking in all public areas and still the people are not at the required fear levels!” a visibly distraught cabinet member exclaimed.

Another Minister chimed in adding, “The answer is more war. The perpetual War on Terror that the Americans have created is not enough to sow the seeds of extreme terror amongst the public. Real fear comes from taking away their hard earned cash. We are engineering new ways every day of fleecing the cash cow public of more of their money.” 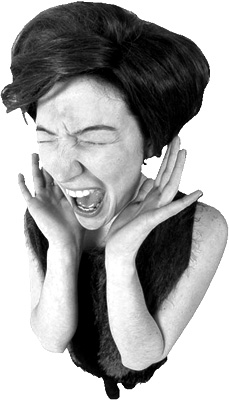 ID Cards and more fingerprinting will be introduced because the element of fear will have the British people agreeing to anything when the terror alerts increase even more.

“Microchipping the population and tracking all vehicles in the UK with chips is the way forward and will be implemented soon to the people, they will of course agree.” said another Minister with spittle flying across the room.

The course is set then, the gentle tip toe towards Totalitarianism is progressing as planned many years ago. There will be a drip feed of terror for a long time to come. 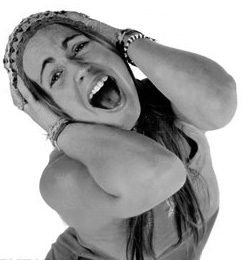 • “Of course the people don’t want war. But after all, it’s the leaders
of the country who determine the policy, and it’s always a simple
matter to drag the people along whether it’s a democracy, a fascist
dictatorship, or a parliament, or a communist dictatorship. Voice or no
voice, the people can always be brought to the bidding of the leaders.
That is easy. All you have to do is tell them they are being attacked,
and denounce the pacifists for lack of patriotism, and exposing the
country to greater danger.” – US Vice President Dick Cheney 2002

• “I did not think that the common people are very thankful for
leaders who bring them war and destruction and this should be punished severely.” – Former Prime Minister Tony Blair 2003

• “Our enemies are innovative and
resourceful, and so are we. They never stop thinking about new ways to
harm our country and our people, and neither do we.” – US President George W. Bush 2004