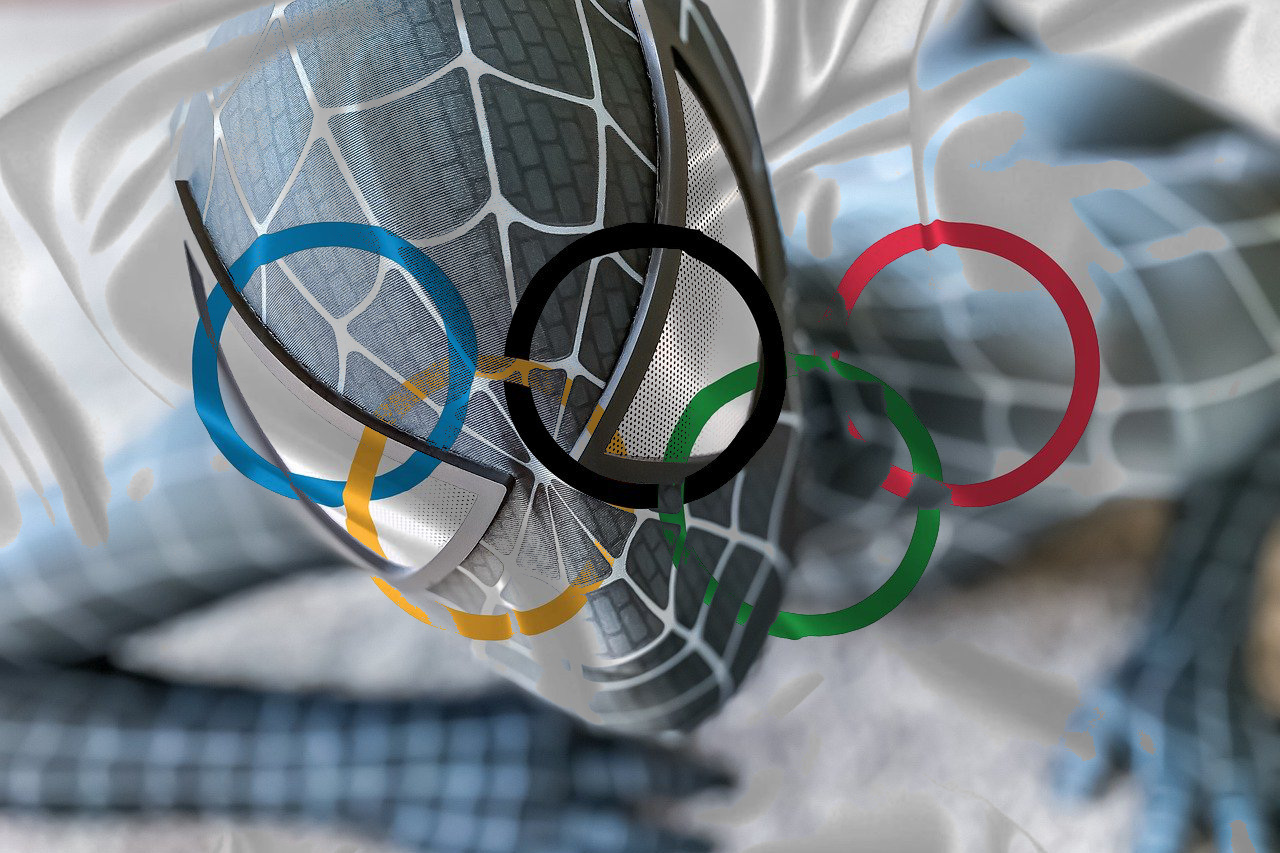 The announcement was made at a press conference this morning and followed weeks of intense rumour and speculation after photos of the young professional climber clinging onto skyscrapers in downtown Manhattan emerged in the Daily Bugle.

In a moment of cruel irony, it was also revealed that Coleman, who worked as a freelance photographer for one of the city’s most popular tabloid newspapers, was also the one who took the incriminating photographs and later sold them to publisher J. Jonah Jameson.

In his statement to the press, Coleman said the following,

“It is with deep sadness and shame that I speak out today and admit to my wrongdoings. With great power comes great responsibility and unfortunately for my late Uncle Ben, my Aunt May and girlfriend Mary Jane, I have to admit that yes, I was intentionally bitten by a radioactive spider on a school field trip to improve my Sport Climbing abilities.”

He later added, “Despite fighting bad guys and supervillains including the Green Goblin, Doctor Octopus, Sandman and Venom, I was not able to become the friendly neighbourhood rock climber that I promised to be and for that, I will forever be ashamed.”

The news of Coleman’s doping comes on the back of revelations that Georgian weightlifting Gold Medalist Lasha Talakhadze may have purposely exposed himself to heavy doses of gamma radiation to obtain his superhuman strength and that Australian gold medal winning Swimmer Zac Stubblety-Cook may have been an Atlantean hybrid.

While getting your powers from the Queen of Atlantis is not, in itself, against Olympics swimming rules, Stubblety-Cook is currently being investigated by the IOC for his abuse of various Australian betting site’s bonus bet offers to wager on his own races.

Coleman’s doping scandal has sent shockwaves throughout the professional rock-climbing community, with Free Solo star Alex Honnold saying in an interview that, “[he] knew something was not quite right.”

“My spidey senses were tingling, that’s for sure,” he added.