Home Sports Analysis: What Went Wrong For Ireland at Twickenham? 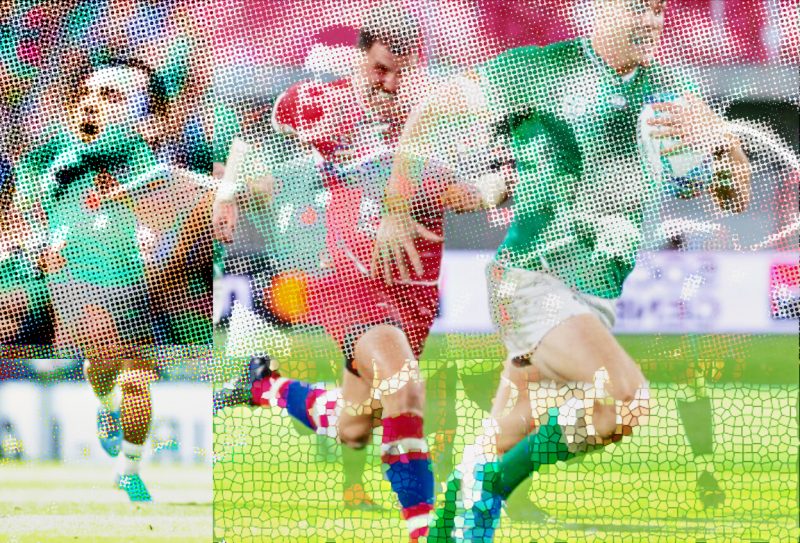 Ireland went to Twickenham on Sunday afternoon seeking their first Triple Crown in two years after opening their Six Nations campaign with gripping wins against Scotland and Wales.

However, England had other ideas and ended their hopes of retaining the title awarded for beating all the home nations and crushing their hopes of doing the Grand Slam. Meanwhile, Eddie Jones’ side’s victory also meant that Ireland are now massive outsiders in the rugby betting odds.

But what went wrong on a weekend to forget for Ireland? It started with mistakes at the back as a schoolboy error from Ireland captain Johnny Sexton, who failed to intercept Ben Youngs’ grubber kick in yards of space, allowed George Ford in to score, whilst winger Jacob Stockdale also unsuccessfully dealt with a kick letting Elliott Daly score England’s second try.

Things got worse for the Ireland skipper as he brutally scuffed a penalty from 30 metres out meaning Andy Farrell’s side were out of the running at half-time as they already trailed the hosts 17-0. Owen Farrell had added a penalty, which was given due to Sexton slowing down play, to the two converted tries, giving England their biggest half-time lead over Ireland in 18 years.

The scoreboard was a fair reflection on how poorly Farrell’s men performed in the first half. However, they hit back in the second period with Robbie Henshaw smashing his way over the line, although the Ireland fly-half missed from the tee, again.

After getting themselves back into the game, Ireland should have been applying the pressure onto England, instead it was Jones’ side who were back in control. As they began to dominate once more, the penalties started to add up and Luke Cowan-Dickie easily peeled away from a maul and pushed his way over with Farrell adding the conversion to make it 24-5.

Andrew Porter scored for Ireland after the 80-minute mark with Ulster’s John Cooney converting this time to make it 24-12, a ‘flattering’ scoreline for Ireland according to their head coach, who admitted that he needs to ‘look at himself.’

“I think the scoreline flattered us a little bit. We didn’t start to play how we wanted to until the game was over. England were excellent, every side will look at themselves physically and they certainly won that battle. We didn’t fire a shot in that first half,” Farrell said.

“England were fighting to stay in the championship and that’s what we need to be in the next two games – I need to look at myself regarding the performance of the first half.”

Whilst Farrell is piling the blame onto himself, Sexton and scrum-half Conor Murray should also be partly blamed. Their performances were way off the standard they usually set and their kicking was dreadful – including the fly-half’s misses that kept Ireland out of the game and took the pressure off England.

Ireland’s defence also wasn’t good enough, Manu Tuilagi broke through the Ireland line early on and could have scored before a last ditch Andrew Conway tackle, whilst Jonathan Joseph also notably wriggled past several men in green following a poor clearance by Murray.

It was just a terrible performance from Ireland on the whole, they were let back into the game in the second half by England taking their foot off the gas as they were able to easily soak up the Irish pressure. Should Farrell’s side somehow beat in-form France in Paris next week, the competition will be blown wide open.