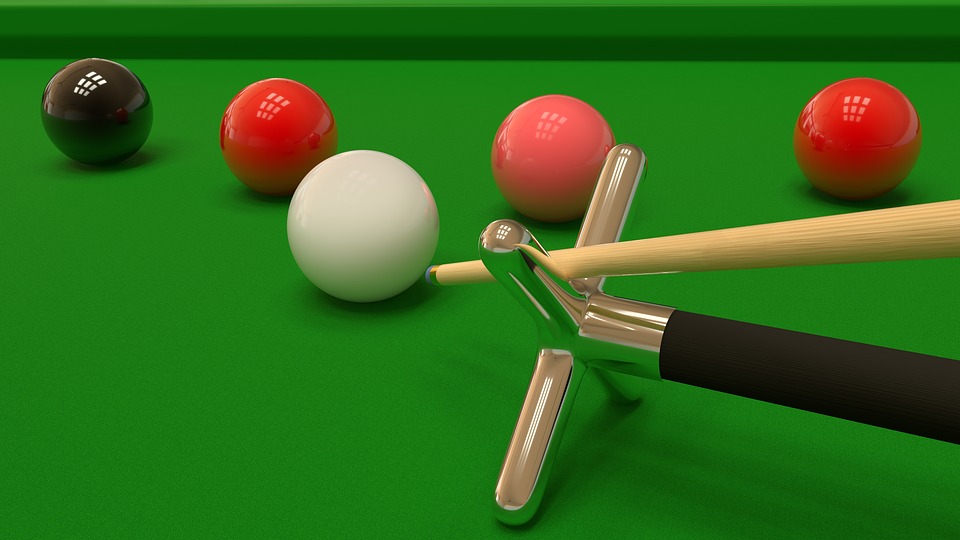 Reanne Evans is a proud woman after nearly becoming the first female to beat a man in snooker’s top 16.

The Women’s World Snooker Champion lost 4-3 on her Champion of Champions debut but fought back impressively to get a frame away from beating world No.8 and fellow English national Shaun Murphy. Evans won a World Championship qualifier against Robin Hull back in 2017, however, a woman has never beaten an elite male snooker player in a televised event, with Evans having come the closest.

The 34-year-old spoke to BBC Radio Four after the game, explaining the emotions that ran through her while she played and revealing that she’s proud to have had Murphy “on the ropes.”

“I had him on the ropes a little bit at the end,” she said.

“At the start, I played so poorly. I won a frame and got into the match a bit. I went from being nervous, embarrassed to really proud, gutted.”

Murphy would go on to lose 6-5 to Australia’s Neil Robertson in the Group Four final but was full of praise for Evans, who he feels is not getting enough recognition for her achievements to date.

“It’s a funny world we live in. This woman here, she’s a 12-time [women’s] champion of the world completely disregarded by the general British sporting public at large,” he said to ITV4.

“People are throwing MBEs and awards out at people left, right and centre – she’s got 12 world titles to her name and nothing after her name. It’s a disgrace.”

Evans went down 3-0 after a shaky start to the match but managed to rally back and force a decisive seventh round. Murphy came out on top with a 130 break, stopping what would have been a historic feat.

Robertson is 5/2 to win the Champion of Champions with Ladbrokes but Judd Trump is the outright favourite at 15/8 with William Hill. Trump is also favoured to win the UK Championship, with Bet365 offering 10/3 odds to that end. Before you go looking for more UK snooker Championship betting odds, though, be sure to check out Oddsmanager for tips and other important information. You’ll also find a wealth of literature on betting as it pertains to most other popular sports.

Ronnie O’Sullivan is at 6/1 to win the competition with Betfair while Robertson is 11/2 with Skybet. William Hill has 8/1 odds on offer where Mark Selby’s chances are concerned and you could also grab a 14/1 bet on John Higgins.

Boyle Sports have also offered odds on the players who will make it to the final, with Mark Williams and Robertson both at 4/1, Higgins at 9/2 and Jack Lisowski at 9/1.

Evans, meanwhile, has expressed her gratitude for Murphy sticking up for her.

“I respect Shaun for saying all that and I agree – but it’s up to other people,” she remarked. “It’s a frustrating game sometimes where you’re at the top of your sport but you don’t really get recognised for it.

“Sometimes you are still not allowed to play in certain clubs, so there is still that stigma, but we are getting there very slowly.”