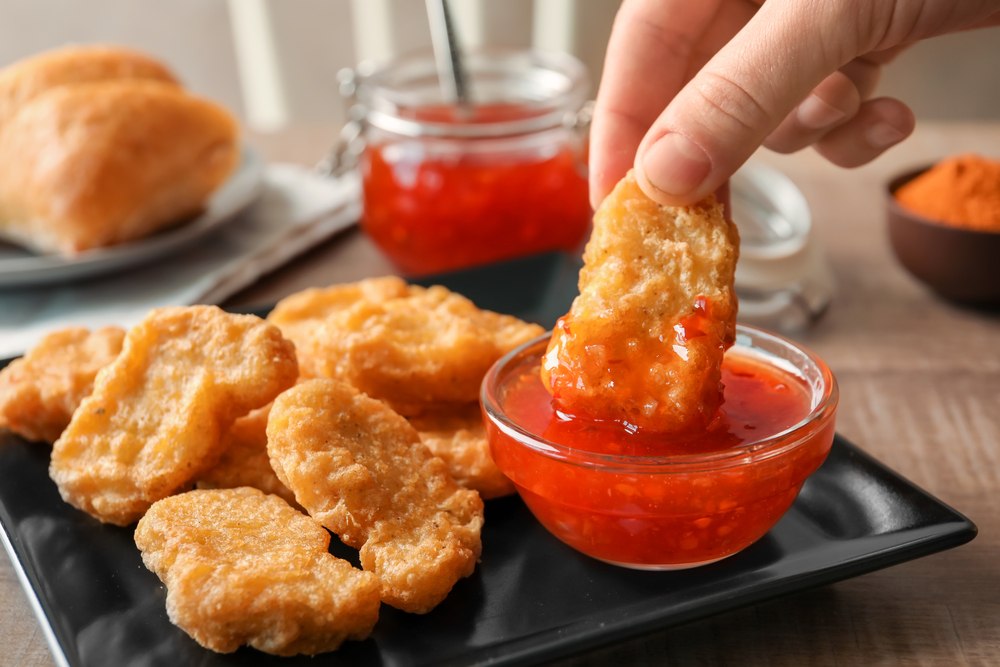 McDonalds CEO Steve Easterbrook, 52, has been fired for a consensual session dipping his McNugget into a fellow employee’s hot sauce tub at the world’s largest fast food chain – which is a McSackable offence.

“One thing you don’t do with your McNugget is stick it in an employee’s hot sauce tub, even if she consents to the illicit dipping session,” one of the board members told the Financial Times.

No one is sure how long the nugget dipping has been going on, but it sure has made a mess in the board room with a lot of sauce dripping from the former CEO’s desk.

“We found out about this by following the trail of hot dipping sauce to Easterbrook’s office,” one of the McDonalds investigators revealed. No one knows if this was a frontal or rear dipping nugget assault, but some are even considering asking the Hamburglar to find out.

It’s perfectly fine though, because the former CEO will get a serious amount of cash as a golden arch handshake send off, something to the tune of $35 million plus.