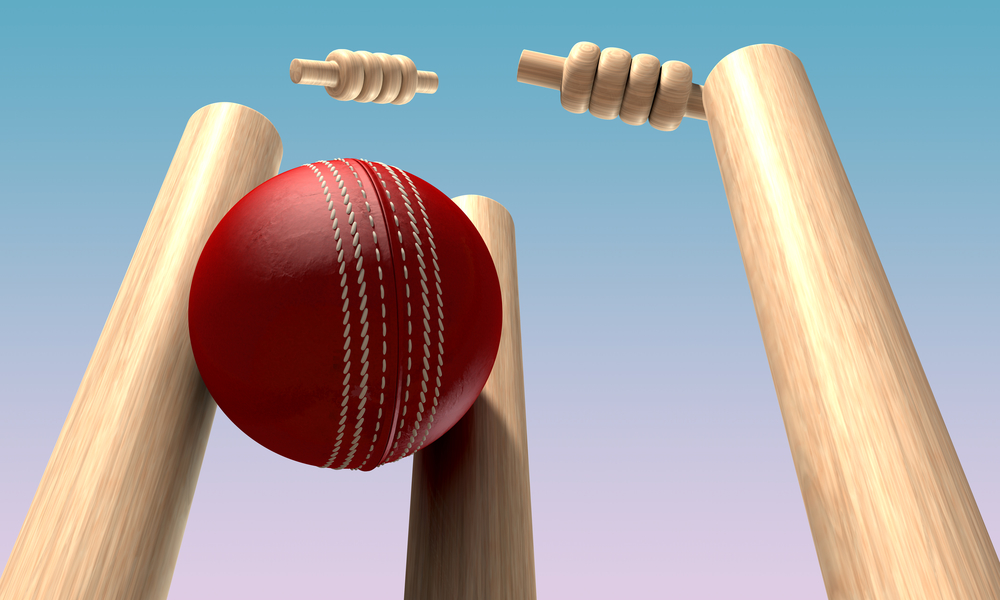 The 12th Cricket World Cup seems to be heating up nicely.

The latest match played saw Australia’s David Warner take his first International century since his ball tampering ban which took him out for a whole year. The Aussies beat Pakistan in an entertaining 41-run victory despite Pakistan having an easily reachable goal of 136-2 they were slapped down for 4-24.

Australia are the current champions and most successful team in the tournament’s 44 year history, with five wins.

Australia and New Zealand are now at the top of the table with six points each although the Kiwis still have one game in hand. As for Pakistan, who are eighth out of ten, they will play their arch enemy India on Sunday at Old Trafford.

The current odds for the Cricket World Cup: England – 2/1, India – 5/2, Australia – 7/2, New Zealand – 10/1, West Indies – 12/1. The lads at your-promotional-code.co.uk will not only give you some free bets but some great odds. There’s certainly a bit more edge to any game when you have a few quid riding on the outome.

England, on the other hand, have never won the Cricket World Cup, finishing as runner-up in 1979, 1987 and 1992. This year could be very different though with Jos Butler in play. The outgoing England head coach Trevor Bayliss, will be leaving in September, but will go on to support the team for the Ashes, which begins on Thursday 1 August.

The final will be played at Lords on Sunday, July 14 and will be a culmination of 45 group stage matches and two semi-finals played over seven weeks. Lord’s cricket ground also hosted the final of the inaugural World Cup in 1975, as well as the finals in 1979, 1983, 1999. The tournament consists of 10 countries competing for that all elusive cup. After a single round in which each nation will play each other once, two semi-finals will take place at Old Trafford and Edgbaston determining the finalists.