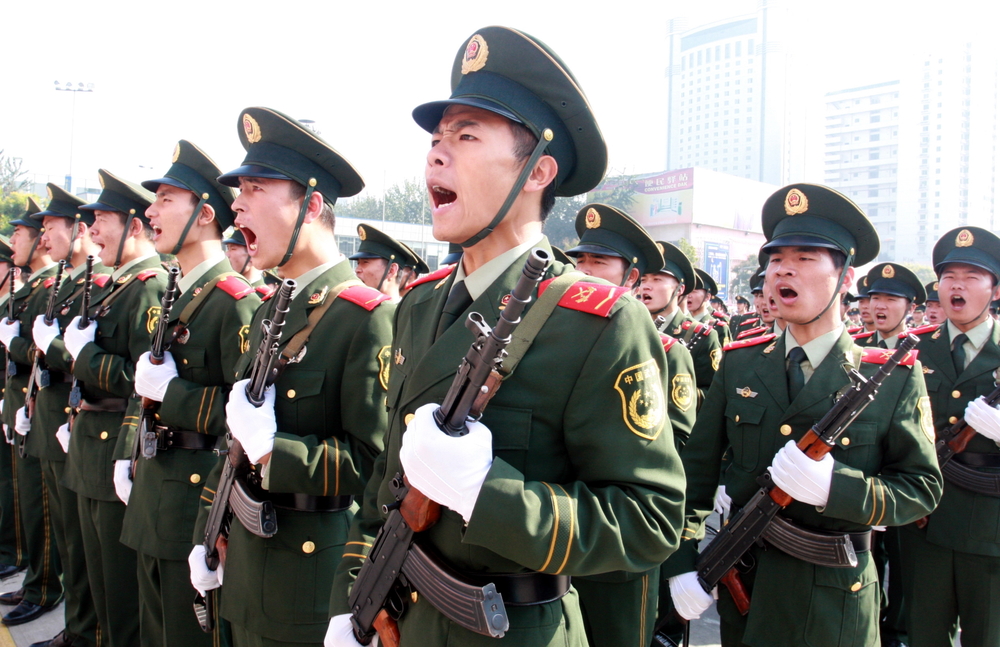 The sad demise of the human rights of Hong Kong citizens continues as China moves forward with its totalitarian brutalist communist regime.

Western socialists who idolise the communist regime always put it forward as a model for the West, these same socialists always tout their support for human rights, but strangely never mention the horrendous Chinese regime and its treatment of its own citizens.

Where the hypocrisy ends, it begins in earnest with the disgraceful treatment of the Tibetans and Uighur people, as well as regular citizens who are subjected to inhumane treatment by the Chinese communist state.

As Hong Kong’s residents riot today against a ruling that will extradite people to mainland China, there is only silence from the West, who kowtow to every whim of the economically lucrative country of China. When mass cheap manufacturing is involved, better to keep their mouths shut as the low quality Chinese plastic trinkets made by communist slave labour floods the Western market. 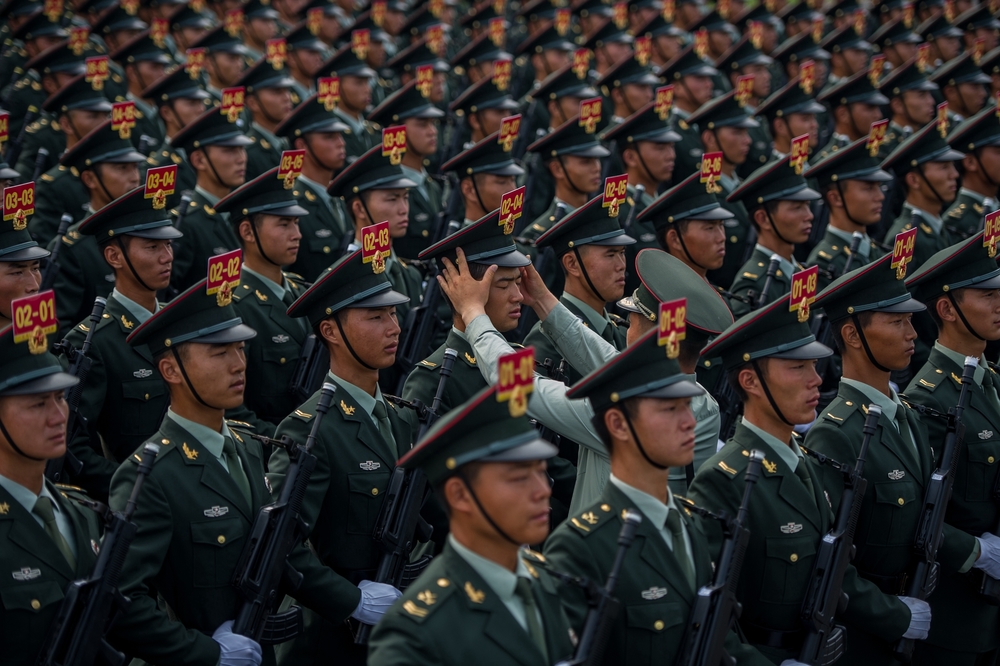 The hypocrisy continues as the West turns a blind eye to the amount of pollutants the Chinese industries pump out into the atmosphere daily, not only poisoning their own people but everyone else on the planet.

The inherently evil communist Chinese state is a serious danger to the world, an over populated, polluting behemoth with a deranged communist hierarchy who threaten world peace every day with their ever-increasing military might.

Our thoughts now must lie with the poor people of Hong Kong, abandoned by the West, and now being picked apart piece by piece at the hands of the predatory monster of China. All aspirations of a two party system are now under threat as the diktats of China creep in with communistic fervour.

Democracy will soon be a distant memory in Hong Kong as it is eroded by China violating the 50-year agreement safeguarding Hong Kong’s future.