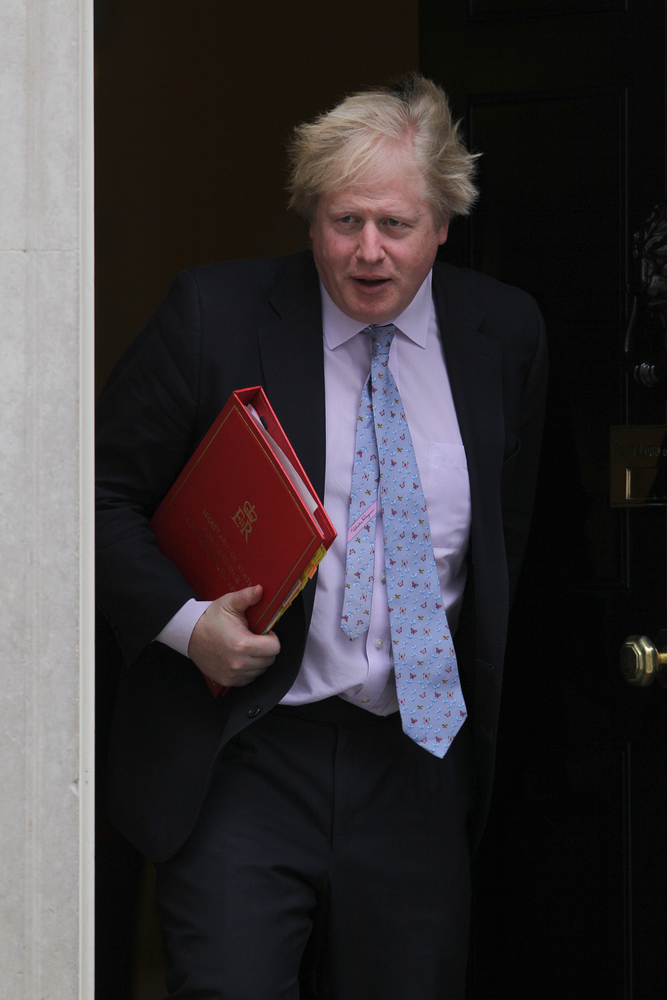 Watching the massive movement build against Boris in the media and during his press conference today, there seems to be much caution in letting him become the next PM.

To repair the damage done by Theresa May and other remainers will be no easy task whoever takes the mantle. The Labour opposition along with Conservative party rebels are plotting once again to curb any aspirations of a ‘Clean Brexit‘ by tabling a few motions in parliament, aided of course by John Bercow the biased remainer Speaker. Luckily they did not succeed in tabling their motion.

The bets are out and the good money will be on Boris passing the last furlong, amongst croutons floating in the minestrone of remainer treachery. Going out on a limb, maybe investing one’s attention on a genting bet promotion, one could easily capitalise on the odds of whichever outcome materialises.

Johnson certainly proved himself as London Mayor, and his tenure brought London’s prestige up without any needless drama. This is in stark contrast to the Labour Mayor, Sadiq Khan who has been ineffective and has exasperated the knife crime epidemic with his apathy.

During his speech today, Boris alluded to his position that he was not in support of a ‘no deal’ Brexit, which is the antithesis of ERG members and true Brexiteers. It is hard to see what else can be done to leave the EU as Brussels have firmly said they do not expect to negotiate with any new leader of the Conservatives.

With a parliament that wants to thwart the will of the people, Brexit is wholly undeliverable unless there is a prorogue and the Commons shut down allowing the October 31 deadline to run through.

There was a little vulnerability to Boris during his speech, at points mumbling, and stumbling over his words, although once off the pre-written sheet this is where he shone, bringing forth a more free flowing speech to the assembled audience.

It is a shame that parliament wants to thwart the will of the people who voted in the largest democratic vote in British history to leave the EU, because at the end of the day, these same parliamentarians promised to uphold the will of the people during the EU referendum whatever the outcome. The same parliamentarians also okayed the triggering of Article 50, but are now trying to have Article 50 revoked with their anti-democratic push.

As for drugs, Boris was asked the dastardly question but disappointedly did not dodge it with humour but a rambling speech about Tory values and other nonsense. He may have to answer the question at some time in the next few days.

Can Boris be trusted? With the current state of mistrust of MPs after the Brexit mess, it may take some time to win back the trust of voters again. If he delivers Brexit, properly, then we will have more trust in politicians again, but don’t bet on it.