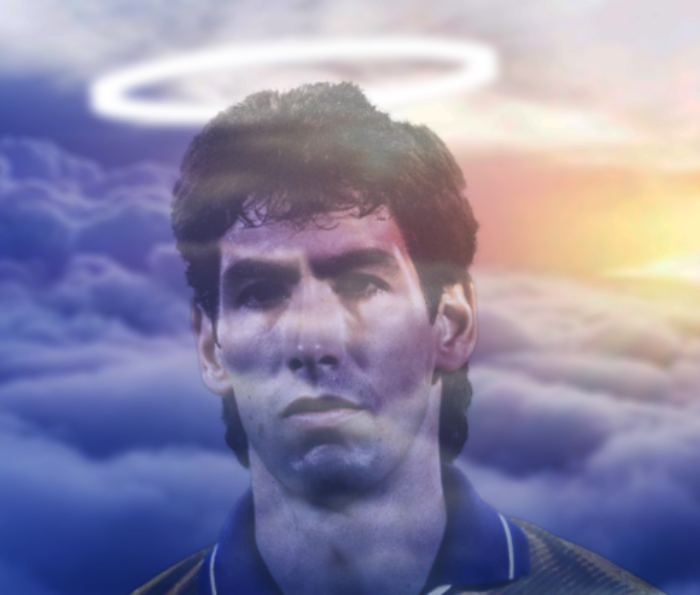 One can’t forget the sad demise of Colombia’s Andres Escobar, El Caballero del Futbol, who scored an own goal against the USA in the 1994 World Cup and was subsequently murdered in cold blood when he got home to Colombia, brutally shot by a gunman as he relaxed at a cafe.

The astounding England vs Colombia game last night at the Spartak stadium in Moscow was a tour de force of football and had spectators practically on their knees with excitement and anguish.

End to end, with England leading by one goal, the Colombians pulled an equaliser out of a magician’s hat in the last minute of the game via numero 13, defender, Yerry Mina.

Extra time to score that elusive goal, was elusive and we were onto penalties.

This is the clincher, England are notorious at being shit at taking penalties, but this time around they bit the bullet and knuckled down with an excellent ‘thwack!’ from Eric Dier finalising the tally, thus consigning the Colombian team to another lonely and apprehensive journey home back to South America.

Hopefully, Mateus Uribe and Carlos Bacca, who both missed their penalty shots, will be left in peace, and not gunned down just because some Cartagena cartel boss lost a bet.

Returning to Colombia after leaving the World Cup, first thing to do is order in a posse of bodyguards until all the hysteria has calmed down a bit.