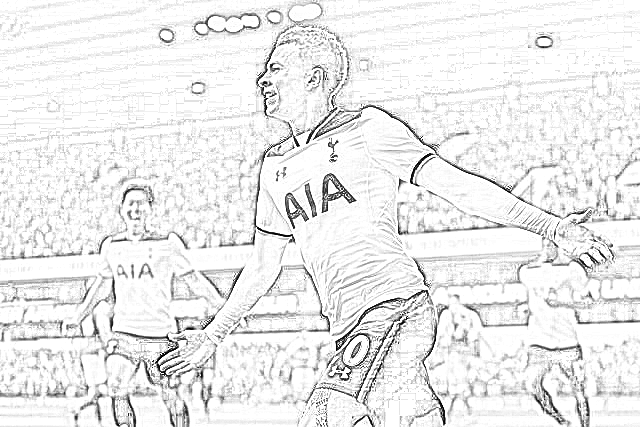 Danny Rose, one of the Premier League’s leading defenders, told The Sun during the summer that he had “one big contract left” and that “time is running out to win trophies”.

He also added: “I know my worth and I will make sure I get what I am worth.”

Although he soon apologised for his comments, it’s likely he still feels the way he does and is reportedly keen on moving back to the north to ply his trade – with Manchester United
looking to spend big to get him to Old Trafford.

Levy might have the reputation for being a tough man to negotiate with, but Spurs’ refusal
break their wage cap, although admirable, could be about to bite them.

The White Hart Lane men lost right-back Kyle Walker to Manchester City this summer for around £50m and are now firm title favourites, so expect Rose to command a similar fee and have a comparable impact, again swaying title odds for those who bet on football if United sign him.

The former Southampton star has found it hard to get going in Manchester, due to devastating injuries and managerial worries about his attitude.

So, could Rose be a viable target for Jose Mourinho, with Shaw heading towards a January or summer exit?

United aren’t short of funds and will be ready to spend on players that could see them
overtake title rivals City.

United have already triggered the option of the one-year extension they hold on Shaw’s
four-year contract. This prevents to chance of losing him for nothing when he could become a free agent at the end of next summer.

Losing Rose could start a high-profile exodus at Spurs, as there’s only so long you can continually go trophyless and be paid what some players feel is under their market value. 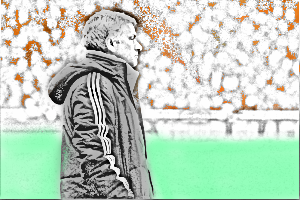 For instance, Dele Alli signed a new £50,000-a-week six-year deal in September last year,
but recently left his old agent in favour of a deal with the agency that represents Cristiano
Ronaldo. Alli could comfortably earn four times what he is paid by Tottenham by leaving
next summer for a Spanish giant or either of the elite Manchester clubs, which puts Levy in a difficult position. Eager to keep his talent, while remaining true to his strict financial plan,
may not be possible while Spurs build a new stadium.

After starting the beginning of the season with a knee injury, Rose has made just two Premier League appearances since coming back.

In fact, it appears the England international is firmly out of favour with Mauricio Pochettino, having either been on the bench of not in the matchday squad for five of Tottenham’s last seven league outings.

Could United snatch Rose away from the London club? Rumours certainly suggest Mourinho
would love to have the Doncaster-born left back starting for the Red Devils.