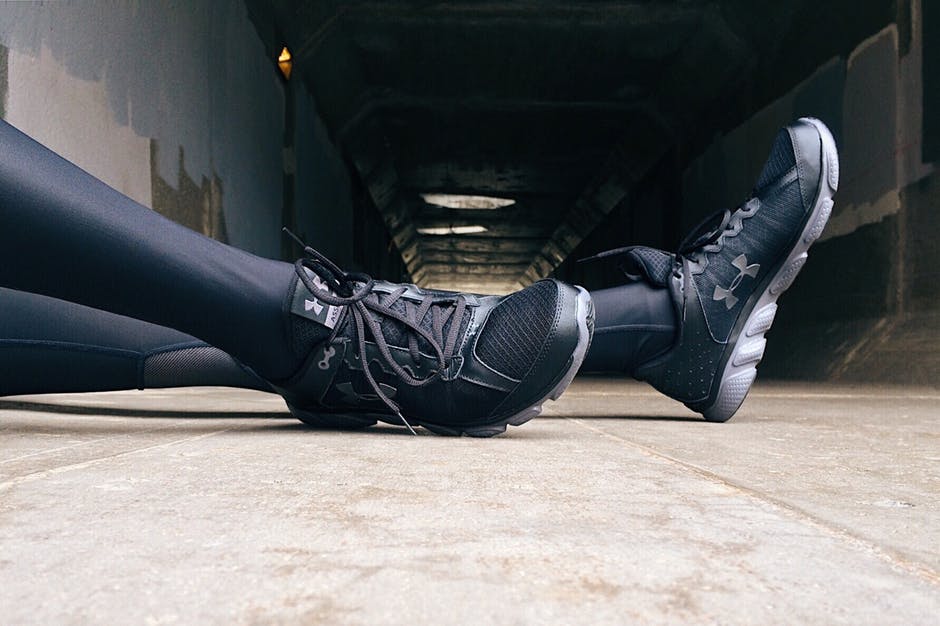 Numerous instances have been observed when athletes have gone from hero to zero for lack of performances and in many cases even because they indulge in prohibited substances.

2017 wasn’t in any way different for some athletes who followed the example set by their peers.

The use of performance-enhancing drugs is quite common among many athletes some of whom are on the top rung of their profession.

Unfortunately, despite the knowledge of the harm they can cause to themselves athletes continue to use them and are often penalized for the offences.

Let us today consider the five most unsuccessful athletes of 2017. 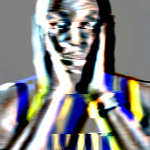 won every competition he participated in along with his team from Jamaica. Bolt had planned to retire from the sport immediately after the athletics world championships in 2017. Unfortunately, he had to accept a crushing defeat in the 100m final when Justin Gatlin defeated him. The event was a disaster for Bolt as he finished third in his final race. He retired gracefully because it was just a lapse in performance, which ensured his defeat. Bolt was considered as one of the best bets to win the 100m event but unfortunately disappointed himself and millions of his fans by finishing third in his final event. 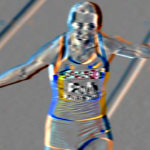 This athlete from Ukraine was charged with using prohibited substances on the eve of the 2017 world Athletics championships in London. The 29-year-old athlete was scheduled to participate in the women’s 100 m and the 4 x 100 m relay. She was a winner in 2012 and the 2011 world championships but crashed down to the ground as a zero in 2017. 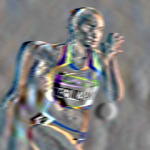 was scheduled to participate in the individual and relay events in London. She had succeeded in the European relay gold in 2012 and also won medals in 2014 effort from finishing fifth at the Rio Olympics in the 400 m. She too turned from hero to zero at the London Athletics championships when she was found guilty by the new stand-alone drug testing and the anti-corruption team of the International Association of Athletics Federations. 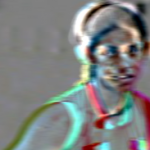 for women to finish at the bottom and to continue the disappointing show of India in the world Athletics championships on the fourth day. She had left India with a personal best score of 51.28 seconds as a hero but clocked 53.07 seconds in the semifinal to return to India as a zero. Doping has been quite popular with athletes for quite a long time and Ben Johnson was perhaps one of the most popular names that initially came to light. Johnson had also won an Olympic gold medal in the 100 m event but was later stripped of the medal because of his involvement with drugs.

Other names that have also figured in the list of athletes that went from being a hero to a zero include Lance Armstrong, some American track and field athletes and a host of athletes from Russia.