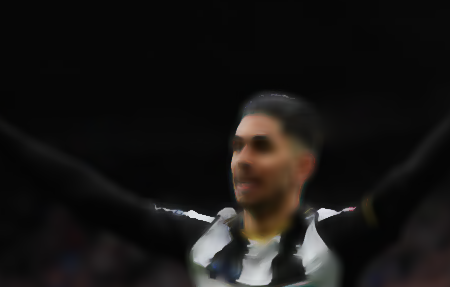 Brighton & Hove Albion and Newcastle United have both confirmed their Premier League promotion, whilst either Reading, Fulham, Sheffield Wednesday or Huddersfield will join them.

The bookies are already rolling out odds for their possible feats next season, however, before  you do place a bet online, it’s important as ever to check out bookmaker reviews to make sure you get the best odds and promotions as it can make a huge difference your winnings.

The Magpies are 1/6 to stay up next season whilst Brighton are 4/6, with Rafa Benitez’s men 7/2  to take the back drop down to the Championship, though the Seagulls are almost evens at 11/10. 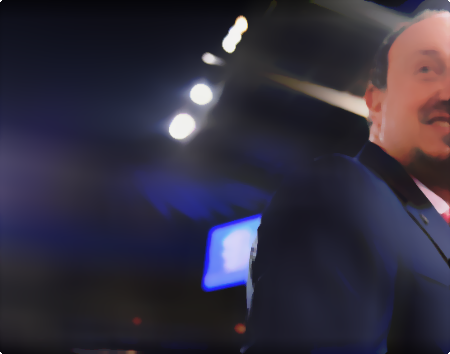 Benitez is being tipped for a successful season with the Magpies next season and the Spaniard is said to be confident he will be afforded what he needs from boss Mike Ashley so that he is able to remain on the touchline at St. James’ Park. The pair are set to meet next week to discuss plans to move the club forward on their immediate return to the top flight and it is reported that Benitez will be handed a £70 million war chest to splash out in the transfer window.

Ashley is said to have a good understanding of Bentiez’s plan and the former Liverpool manager is said to have huge ambitions with the North East club and making them a top-eight club again is at the very top. It will be a difficult ask for Benitez, admittedly, they do have everything in the making of a top eight club, a huge stadium, a loyal fan base, a billionaire owner and a very talented manager, though they do lack quality in many areas of the pitch. That said, that £70 million transfer budget is likely to solve that problem easily and at 7/2 for a top-half finish, the Magpies may just be good value for their money. 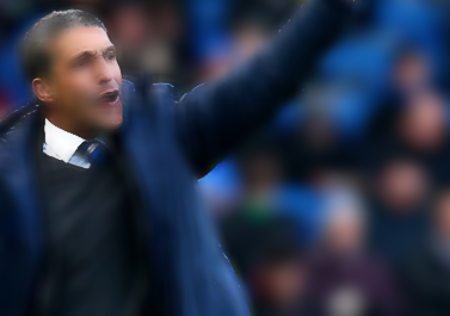 As for Brighton, it’s their first ever stint in the Premier League and what a truly remarkably story it’s been for the Seagulls. Some twenty years ago, it took the club until the very last day of the 1996/97 season to secure Football League survival. The trio of Dick Knight, Bob Pinnock and Martin Perry shook hands on a deal to rescue Brighton with two just games remaining and ever since that fateful day, they took the club from strength to strength.

Now, the club is a position that fans back then could have only dreamed of, and even with the wildest of dreamers, it’s something would have been hard to envisage. Whilst Brighton may be completely unfamiliar with the Premier League, Chris Hughton is no stranger. The 58-year-old guided Newcastle to the top flight in 2010 and secured a very respectable 11th place finish with Norwich during the 2012/13 season. 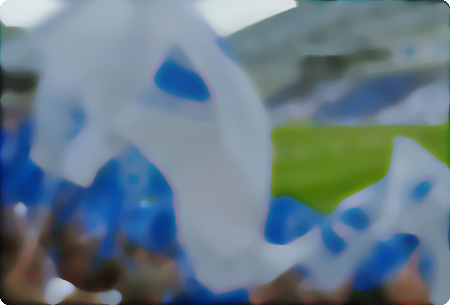 Hughton has turned his Brighton side into an excellent defensive unit and since taking charge in late 2014, they have 47 clean sheets in 113 league games, if they can continue this in the Premier League they’ll be more than sound. Glenn Murray will be keen to replicate his goal-scoring efforts in the top flight also, the 33-year-old boasts 22 goals and five assists this term. Anthony Knockaert is another talent fans in the top flight are keen to see, the Frenchman has 15 goals to his name this season, with a further eight assists and teammates Tomer Hemed and Sam Baldock aren’t far behind. They’re definitely ones to keep an eye out for.