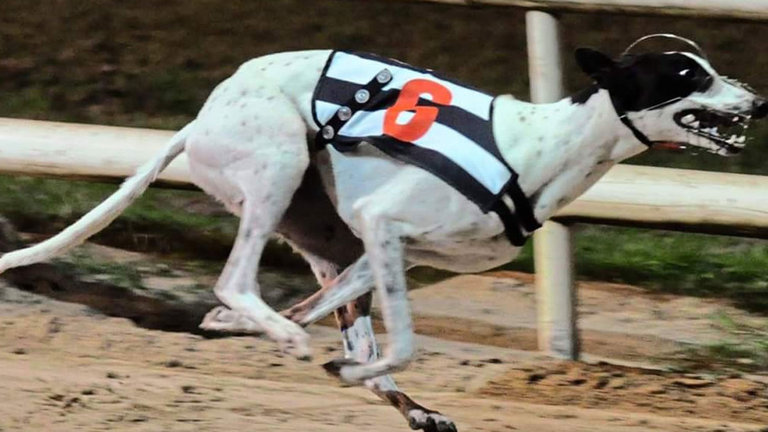 The news that superstar Clares Rocket has been abducted from the kennels of trainer Graham Holland in County Tipperary certainly rocked the greyhound community, however the fact that the he has now been found safe and well will certainly be welcome news for both Holland and supporters of the sport. In a story reminiscent of the disappearance of 1981 Derby winner Shergar, the dog’s value is estimated to be worth more than £1 million. The empty kennel was only discovered on Monday morning, with no sign of the greyhound that is generally considered to be one of the fastest and best in recent years.

However, with four men now having been arrested in connection with the abduction, there is every chance that Clares Rocket can still compete in the English Greyhound Derby next year, where is he the 20/1 second favourite with bookmakers Coral in their greyhound betting odds behind Bubbly Bluebird. Having disappointingly suffered an injury when completing his heat in the Irish Derby last year, Holland will be hoping that he can make up for it in England in 2017. Holland is one of Ireland’s highest-profile trainers and has led the training lists for a number of years. Alongside the success of Clares Rocket, Irish Derby winner Rural Hawaii and a whole host of other high class hounds are leading prospects for next year’s classics.

Clares Rocket is undoubtedly Holland’s prized asset however, almost exactly a year ago to the day that the son of Confident Rankin and Lemon Madrid burst on the scene when winning around Shelbourne in 28.35sec for the 525-yard trip. He was fourth in the final of the Joe Dunne Memorial but then won six races in a row in hugely impressive fashion, before surprisingly missing the break in the final of the valuable Con & Annie Kirby Memorial Stake at the track, having been among the favourites in the greyhound betting odds with Coral.

However, he once again showed his class to win all five preliminaries and the final of the BIF Produce Stakes at Clonmel, before running away with the Doire Construction Champion Stakes at Shelbourne. Clares Rocket returned from injury suffered at the Irish Derby to run second in the Night of Stars 550 at Shelbourne before being rested with a tough 2017 campaign in prospect.