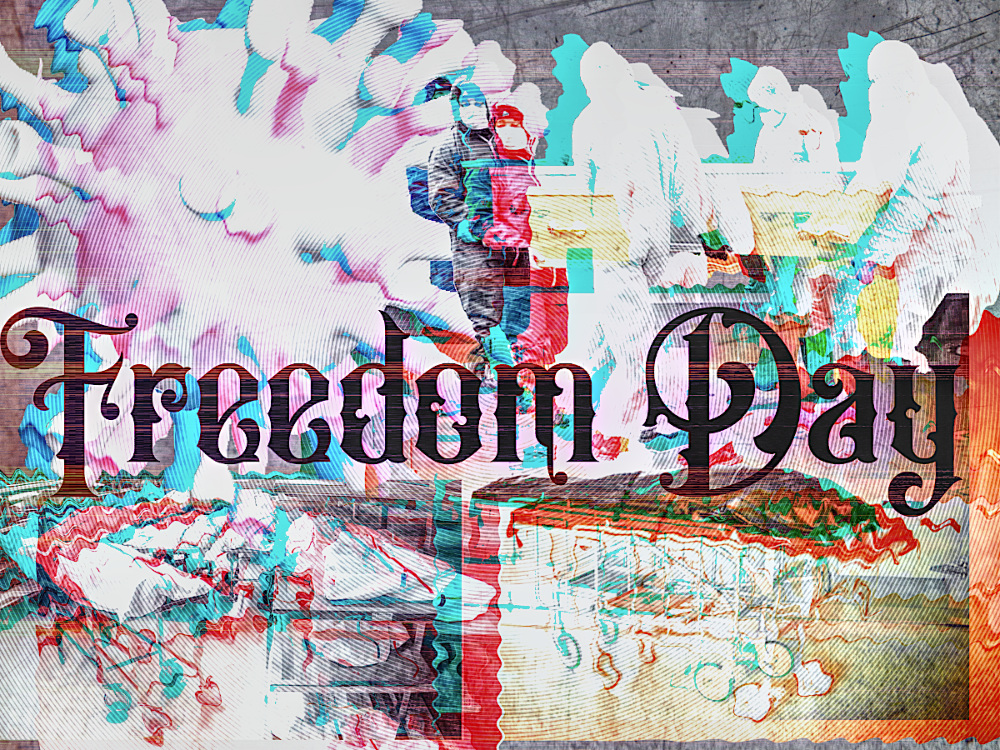 Vilifying Covid deniers quite rightly used to be government policy, but now the so-called ‘Freedom Day’ is one that endorses Covid denial.

Despite major warnings from scientists and virologists who actually know what’s going on, the government is actively ignoring scientific advice from SAGE.

The numerous Covid mutations swilling around, will continue to spread even if people have been vaccinated twice. It does not matter if you are vaccinated, you can still get Covid and you can still spread it around. Yes, hospitalisations are down in contrast to infections however give it time, and they will also rise. The virus is constantly adapting, learning, and mutating to not only survive, but flourish.

The Global Pandemic is NOT Over

Currently, there has been reported a surge in cases of Covid in South Africa, Mozambique, Namibia, Zambia and Zimbabwe. More than 26,000 new cases were reported on Saturday, up from 24,000 the previous day, according to the National Institute for Communicable Diseases, surpassing the highest number of new cases in previous waves and quickly bringing many hospitals to capacity.

In South East Asia,  Indonesia, is facing an unprecedented Covid crisis after many hospitals reported oxygen supplies were almost depleted.

Ignore science at your own peril, what use is money when there’s no one left to spend the fucking stuff?

We can only wait now for the winter months when the deaths will start piling up, and then rinse and repeat the whole process again next year.

In about four or five years, Britain’s population should be reduced by about 60% because some humans just don’t seem to get it.

Not only did Britain hold some very laissez-faire lockdowns that were instated way too late with minimal international travel blockades, but it now is proposing total non-adherence to any precautions whilst the globe is still in the midst of a pandemic as well as ignoring scientific advice.